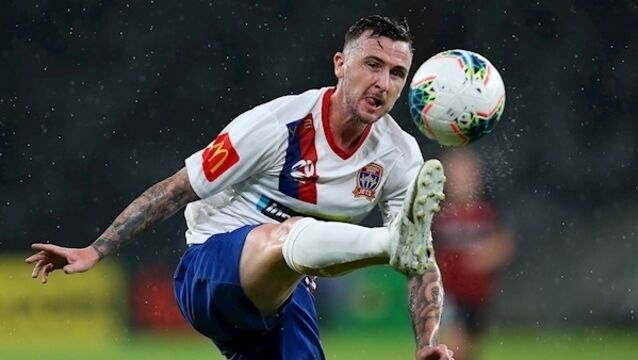 Roy O’Donovan: ‘There is something about being from Cork, forging your own path’

NEWCASTLE in New South Wales is a coastal, coal city a few hours north of Sydney. 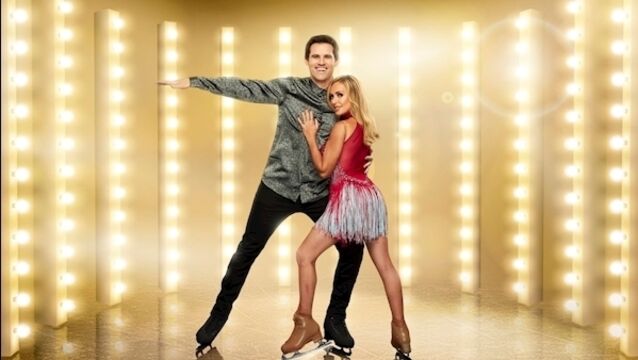 Kevin Kilbane has proposed to his Dancing On Ice partner Brianne Delcourt after four months of dating. 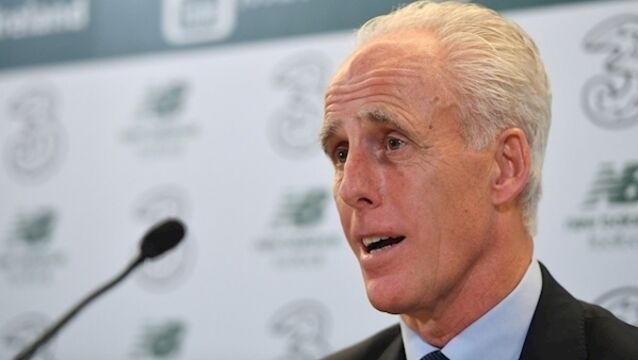 Cup football not enough for young players at top teams

'It was an honour to represent you': Robbie Keane officially retires from professional football

Family of Irish sporting legend delighted to 'bring him home'

The family of an Irish sporting legend who died in the UK 13 years ago said they're delighted he's finally home after scattering his ashes on a famous Cork cricket ground.&nbsp;

Robbie Keane has enjoyed life in India, scoring last weekend in his first game as player-manager for Atletico de Kolkata, in the final game of the Indian Super League campaign. Former Coventry City and Cork City player&nbsp;John Andrews&nbsp;spent last season in a country whose players reignited his love of football, but whose social inequity made for a sobering and eye-opening experience.

Man United and Spurs, should they progress, were also handed away draws.

The Football Association of Ireland could be about to lose Martin O&rsquo;Neill from their grasp after the Ireland manager last night held what was understood to be a productive meeting with Stoke City about their managerial vacancy.

Irish professional boxing is in a good place as we enter 2018 but there is a lot they could learn from Mick Leahy&rsquo;s battles in and outside the ring, writes&nbsp;Jack Anderson.

Cyrus Christie knows the score. The Middlesbrough defender isn&rsquo;t harbouring any illusions about a long-term residency on the right side of Ireland&rsquo;s back four.

OK Computer got it right with its predictions

I didn&rsquo;t realise until over the weekend that it&rsquo;s 20 years since Radiohead released OK Computer.

Cork man Colin Doyle hopes that he will be celebrating for real at Wembley today.

Iceland look to get past post-Euros ‘hangover’

After their summer heroics, Iceland manager Heimir Hallgrimsson hopes his team can use tonight&rsquo;s friendly against Ireland to further rid themselves of the hangover which followed.

How the Irish fared: Conor Hourihane’s going away gift for Barnsley

Conor Hourihane is expected to join Aston Villa in coming days and the Bandon man gave Barnsley fans the perfect farewell gift on Saturday, curling home a majestic free-kick as the Tykes beat rivals Leeds 3-2 in the Championship. &nbsp;

Fasten your seatbelts for the pundit storm

After an indifferent spell, &lsquo;controvassy&rsquo; has finished the year strongly. With plenty in the tank. There is an adequate supply of hitting out, of slamming, and of returning fire.

How the Irish fared: Jonathan Douglas accused of causing Bamba to see red

Neil Warnock accused Jonathan Douglas of sparking an extraordinary outburst from Sol Bamba after the defender was sent off for confronting the fourth official &mdash; and his own manager &mdash; in Cardiff&rsquo;s Championship 1-1 draw at Ipswich on Saturday.

Ex-footballer and manager of Republic of Ireland Steve Staunton filed for bankruptcy in the UK in April of this year.

So long Robbie, and thank you for the memories

Prepared statements &ldquo;on the occasion of&rdquo; can often come across as bland, off-the-peg affairs, a poor substitute for facial expression and the spoken word.

Iceland's football shows they're a country without any inferiority complex

Former Coventry City and Cork City player John Andrews played and coached in Iceland during the country&rsquo;s football revolution. He found a people without any inferiority complex...

If Cyrus Christie gets told his biggest obstacle in life is dislodging the best right-back in the Premier League to further his international career, then he&rsquo;d have every reason to chuckle.

Stars from the world of football and beyond paid tribute to the former footballer and presenter Jimmy Hill who died at the weekend aged 87.

All games have their own particular qualities

I&rsquo;m still trying to figure out the point your correspondent, Martin Collins, was attempting to make by comparing the various qualities of two quite different field sports from his anecdotal observation of two particular games. (Letters 22 August).

Cork City ready for return to the big stage

Five years after being wound up in the high court, a reborn Cork City return to European football tonight as they welcome Iceland&rsquo;s KR Reykjavik to Turner&rsquo;s Cross for a Europa League first round qualifying tie that is sure to attract a bumper crowd to the Curragh Road venue (7.45pm).

Tom Mohan has told his Republic of Ireland Under-17s to simply go and compete at next week&rsquo;s UEFA championship finals in Bulgaria.

The family of an Irish sporting legend said they are deeply moved after a walkway near his childhood home was named in his honour.

I get on great with O’Neill, says Strachan

Corkman Conor Hourihane has admitted that life at Barnsley couldn&rsquo;t have started any better after he was named League One&rsquo;s player of the month for August.

Luke Shaw faces an extended wait to make his competitive debut for Manchester United after he was ruled out for up to four weeks with a hamstring injury.

A win, a draw and two defeats. Not the greatest of starts to the bright new era, then.

No one who went to a football match in England on Saturday, April 15, 1989 is likely to forget what happened that day.

Doyle hopes to go from rejection to the Royal Box

Eleven years on from digesting the words of rejection from Martin O’Neill, Michael Doyle stands on the cusp of becoming the first Irish FA Cup final captain since 2008.

No mess or mercy from rampant Gunners

Martin O’Neill on Roy Keane: "He’ll be fantastic for the nation"

Recently-appointed Ireland manager Martin O’Neill has revealed he thought his players would be “concerned” about the addition of Roy Keane to his managerial ticket.

Chris Coleman must feel like a broken record, through no fault of his own, these past few days.

Aiden McGeady got “cold feet” about joining Wigan at the last minute, the Irish Examiner understands.

AVB and Dempsey winning over sceptics

Ireland U21 international Conor Henderson has joined League One side Coventry City on loan for three months.

For the first time during the 24 years of the U21 Uefa championship, Ireland approach the tail-end of their qualifying campaign in contention.

Winger Brady happy to be in Sligo rather than Belgrade

Robbie Brady maintains he’d rather be in Sligo than Serbia tonight.

Cunningham and Kilbane on the move

Southampton secured promotion to the Barclays Premier League with a 4-0 win over Coventry City in front of a jubilant sell-out crowd at St Mary’s.

HAVING acquired one Republic of Ireland international already this summer, Niall Quinn says he would love to persuade John O’Shea to join Sunderland as well.

McCarthy: I’ll keep the head up

GIOVANNI TRAPATTONI has been rightly criticised for his poor communication skills but the Ireland manager’s words were music to James McCarthy’s ears after Tuesday’s friendly against Uruguay.

THIS is it. The day every Irish soccer fan has dreaded. The nightmare scenario.