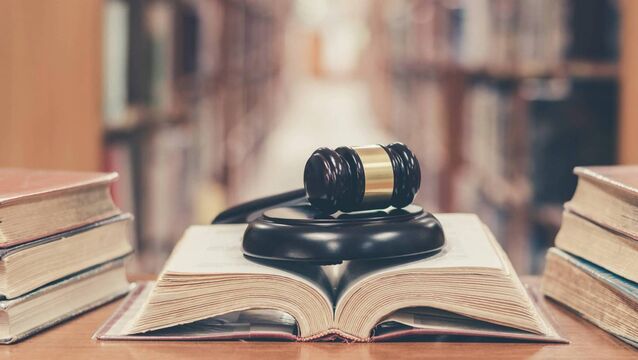 Two men have have been charged this evening at the Special Criminal Court with involvement in the attempted murder of Kinahan cartel target James 'Mago' Gately. 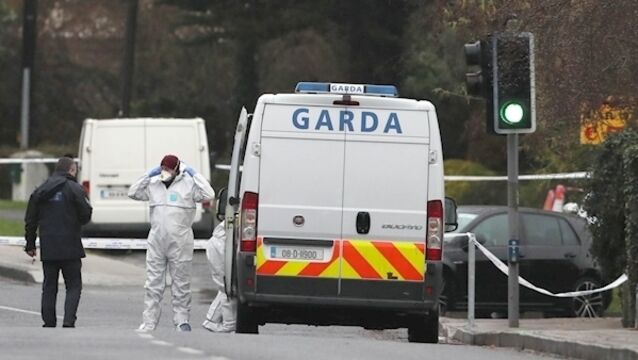 Gardaí to issue televised appeal for information on 2018 Dublin shooting

On this evening's installment of the RTÉ Crimecall programme, presenter Sharon Ní Bheoláin will speak with Detective Sergeant Shane McCartan, as Gardaí appeal for information on the 2018 murder of Dublin man Eric Fowler. 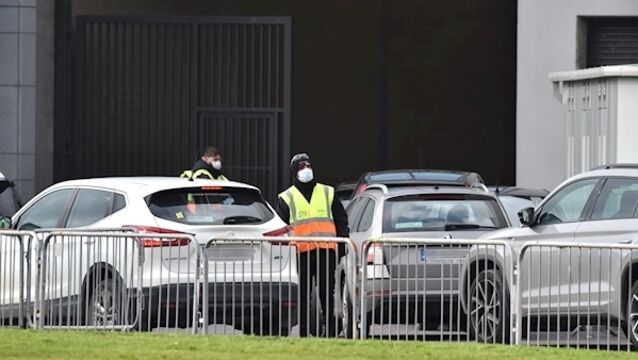 Kieran Shannon: Sometimes we need an escape from escapism

At a time like this a columnist, or at least one who covers sport, has two choices. To write about It or not to write about It, that is the question.

Roy O’Donovan: ‘There is something about being from Cork, forging your own path’

Spieth and Fowler back swift Open return to Royal Portrush

The skies above Pebble Beach Golf Links for most of Thursday’s first round were gray, but the leaderboard featured a different hue, one players aren’t typically accustomed to seeing at the U.S. Open: Red.

Counting the years until loudest Ryder Cup in history

Americans Rickie Fowler and Phil Mickelson were playing a practice round at the 2010 Ryder Cup at Celtic Manor Resort when Mickelson proposed a dream scenario: “Can you imagine what a phenomenal Ryder Cup venue Bethpage Black would be?” he said.

At the Masters, it’s not just the players who are the stars

The not-quite-ready-for-prime-time Thanksgiving exhibition with Tiger Woods and Phil Mickelson produced such bad golf that Mickelson and country singer Jake Owen traded barbs about it a day later at Jordan Spieth’s wedding.

Gangland murder victim Eric Fowler was under pressure to pay a drug debt and had separately ordered a local criminal to pay a debt owed to him.

Fowler again bidding to shake off golf’s most unwanted tag

During the week of the 2015 Players Championship, Rickie Fowler was tagged in an anonymous survey of players by

Fowler backs Mo to live up to great expectations

Liverpool legend Robbie Fowler is convinced that Mo Salah’s annus mirabilis in his debut season at Anfield was no one-off.

Katie Taylor extended her pro record to a perfect 10-0 with an emphatic win at London’s O2 Arena on Saturday night.

One day after competitors in the 118th U.S. Open moaned that the setup of Shinnecock Hills Golf Club had crossed the line from tough to unfair, the U.S. Golf Association watered all the greens Saturday night and Sunday morning and reduced green speeds.

Forensic tests are being conducted on the bicycle of a youth who took a suspected handgun from the body of a dying man as he was being treated by paramedics.

‘Captain America’ earns fans’ respect, however grudging it is

The tepid applause that greeted Patrick Reed on the first tee made it clear he wasn&rsquo;t the people&rsquo;s choice.

Sergio Garcia admits the odds are against him joining Jack Nicklaus, Nick Faldo and Tiger Woods as the only players to successfully defend the Masters.

&ldquo;Ha ha, see you&rsquo;re down to a fab three now&rdquo;&hellip;is that so?

Rickie Fowler produced a course record round of 61 to surge to victory in the Hero World Challenge in the Bahamas as Tiger Woods' challenge evaporated.

With another US victory in the Presidents Cup, the Ryder Cup is officially on the clock. September 28, Day One of the competition next year, can&rsquo;t come soon enough. But in the meantime, Team Europe&rsquo;s captain Thomas Bjorn should be afraid. He should be very afraid. Just ask International Team captain Nick Price.

Thanks for the memories, Jimmy

Royvolution at Palace and do Arsenal have a pressing need for Ozil?

Marc Leishman has put in another fine performance during the second round of the BMW Championship at Conway Farms.

Three of the world's top players sit at the top of the Northern Trust leaderboard at the halfway mark.

Three weeks after drinking out of the Claret Jug to celebrate close friend Jordan Spieth's Open victory, Justin Thomas had a major trophy of his own after his victory in the US PGA Championship.

Rory McIlroy insisted he can't afford to shoot himself in the foot again after he squandered a great start and ended the opening day five shots behind leaders Kevin Kisner and Thorbjorn Olesen in the US PGA, writes Brian Keogh.

Before the first shot is hit in the 146th Open Championship at Royal Birkdale this morning we are already guaranteed one thing: The tournament will be the most &ldquo;open&rdquo; and competitive championship of the four majors this year, writes John McHenry.

The list of places Brooks Koepka had to go to win golf tournaments looks like a page straight out of a travelogue: Spain. Scotland. Turkey. Japan.

Jordan Spieth excited about closing stages of US Open

Former champion Jordan Spieth was among the interested spectators as the US Open headed for a thrilling climax at Erin Hills on Sunday.

Rickie Fowler: ‘You don’t get many rounds at US Open that are stress-free’

Rickie Fowler isn&rsquo;t sponsored by an Italian tyre manufacturer but their slogan summed up the Californian&rsquo;s stunning 65 in the opening round of the US Open to perfection.

He&rsquo;s probably sick and tired of people telling him how good he is but the&nbsp;nearly&nbsp;man in golf knows that to date he hasn&rsquo;t fully delivered in the professional game, writes John McHenry.

Rickie Fowler made light of the longest course in major championship history to produce a record-equalling start to the US Open on Thursday.

By the time the players in the final groups arrived to the first tee yesterday, the stage for a great last round at this year&rsquo;s Masters had been set. With near perfect weather there would be no excuses.

Rickie Fowler off to flyer at Shell Houston Open

World number nine Rickie Fowler warmed up for next week&rsquo;s Masters by setting an imposing early clubhouse target at the Shell Houston Open.

Shane Lowry is five shots behind leaders Byeong Hun An and Brendan Steele at the Waste Management Phoenix Open.

Former Liverpool striker Robbie Fowler is confident the club&rsquo;s newly-crowned youngest goalscorer Ben Woodburn will not be allowed to let his new-found fame go to his head.

Liverpool 2 Leeds 0:&nbsp;Ben Woodburn had a grin as big as the Mersey as he left the pitch, the youngest goalscorer in Liverpool&rsquo;s long and illustrious history.

A High Court judge has expressed surprise that serious breaches of planning permission by a quarry operator went unnoticed for years by Meath County Council.

Rory McIlroy feels the PGA of America were probably making use of their home advantage at Hazeltine National after Europe were beaten by the United States in the Ryder Cup.