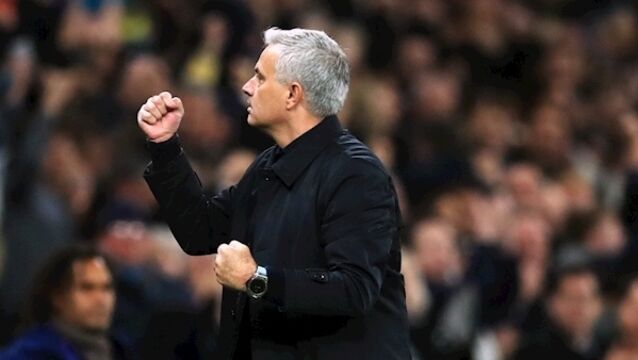 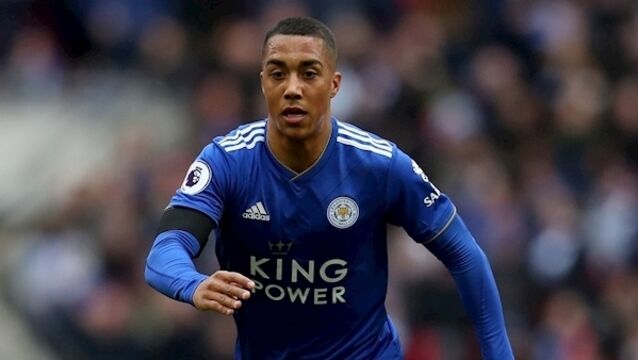 Leicester have completed the club-record signing of Youri Tielemans from Monaco. 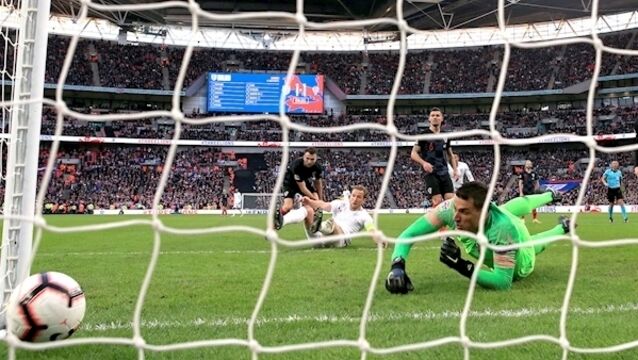 England gain revenge thanks to Lingard and Kane

England rounded off a year to remember by progressing to the inaugural Nations League finals with a stirring comeback against World Cup semi-final foes, Croatia.

Terrace Talk: A gruelling journey to be done by the direct route

You&rsquo;ve got to put the effort in to provide the atmosphere that helps fuel an &pound;8.5bn (&euro;9.6bn) TV contract. A 5.30am alarm starts the trip to Old Trafford and heading out into the pitch black of a morning on the first day of winter, it&rsquo;s difficult not to briefly question sanity.

Mourinho has a point about supporters undermining team

Tottenham 4 Liverpool 1:&nbsp;In London&rsquo;s West End tonight, Fifa will name their World Player of the Year at a glitzy ceremony at the capital&rsquo;s Palladium.

Real Madrid 1 - Tottenham 1: Harry Kane was the headline act but Hugo Lloris stole the show as the Frenchman&rsquo;s stunning save helped earn Tottenham a 1-1 draw with Real Madrid.

England stutter to win at Lithuania

England once again disappointed in victory as Gareth Southgate's men stuttered against Lithuania in the final competitive match before next summer's World Cup.

Harry Kane delivered a Champions League masterclass by hitting a hat-trick and leading Tottenham to a 3-0 demolition of APOEL Nicosia.

No place for Vincent Janssen in Tottenham's Champions League squad

Vincent Janssen's Tottenham career has been dealt another blow after the striker was left out of Mauricio Pochettino's Champions League squad.

Son Heung-min's hat-trick fired Tottenham into the FA Cup semi-finals but their 6-0 demolition of Millwall was marred by racist chants towards the South Korean from visiting supporters.

Tottenham Hotspur&rsquo;s pursuit of Chelsea at the head of the Premier League table may be fuelled more by hope than expectation, but with Harry Kane in his current vein of form, Mauricio Pochettino&rsquo;s side are entitled to retain belief the current leaders can be caught.

Gent 1- Tottenham 0: Tottenham boss Mauricio Pochettino has admitted his team&rsquo;s confidence may have taken a dip after watching them succumb to their second defeat in a week.

Liverpool 2 Tottenham 1:&nbsp;There was something telling in the manner in which Daniel Sturridge celebrated the first of the goals which helped Liverpool secure safe passage to the fifth round of the EFL Cup last night.

Vincent Janssen showed there may be life after Harry Kane as the stand-in striker scored his first Tottenham goal in a 5-0 romp over Gillingham.

Spurs keep up pressure but have Harry Kane injury worry

Tottenham 1 Sunderland 0:&nbsp;There was good and bad news for Tottenham, as Harry Kane scored the only goal of the game to move them into third place but was taken off on a stretcher before the end of a one-sided match befitting two sides at opposite ends of the table.

Controversial escape for Tottenham against Leicester

No magic dust but Klopp wants players to run wild

Tottenham 0 Liverpool 0:&nbsp;LIVERPOOL&rsquo;S new manager, Jurgen Klopp, wants to see a wilder side to his players after a tame scoreless draw in his first match in charge at Tottenham.

Forward Raheem Sterling returned to Liverpool’s starting line-up for the first time in three matches for the visit of Tottenham to Anfield.