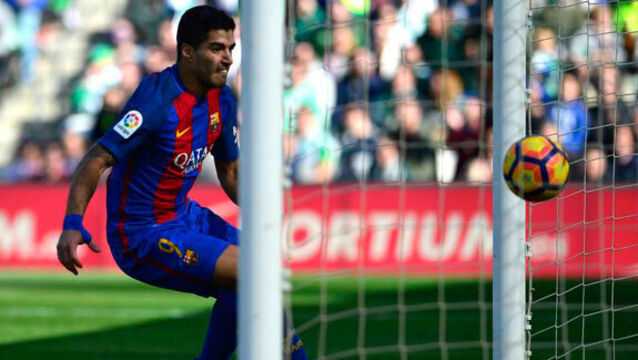 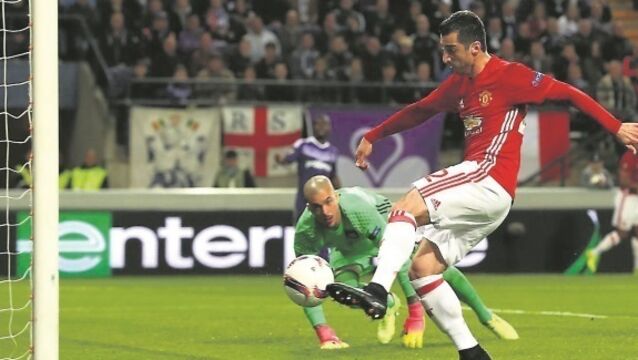 Man United falter at the death yet again

Manchester United&rsquo;s season-long inability to win games they dominate came back to haunt them yet again in Brussels as a late goal from Anderlecht in the Europa League quarter-final denied them victory and sent Jose Mourinho&rsquo;s side into Sunday&rsquo;s clash against his old club Chelsea with a familiar air of frustration hanging in the air.

Valencia get a goal back

PSV and Anderlecht both take leads

Bridge and Smertin start for Chelsea

Larsson on bench at Parkhead