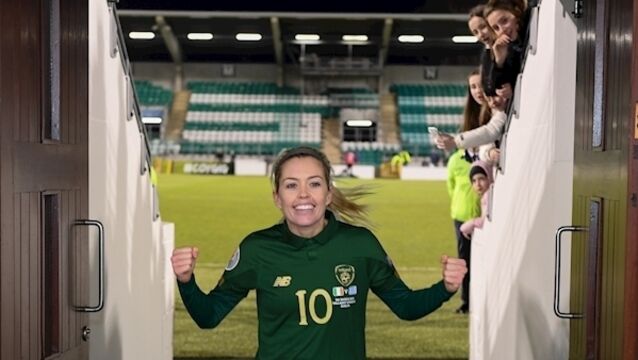 This is our time, says Denise O’Sullivan

Denise O’Sullivan is backing the senior Irish women’s team to become history makers. At the halfway point of qualification for Euro 2021, Ireland are in second place in Group I, after last Thursday’s 1-0 win against Greece in Tallaght maintained their unbeaten record. 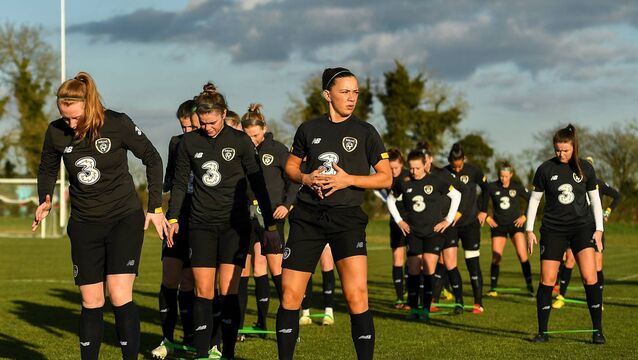 “We consider this a must-win game if we are to secure second place in the group,” is the succinct summation from manager Vera Pauw of what’s at stake for Ireland in this evening’s Euro 2021 qualifier against Greece in Tallaght (7.15pm). 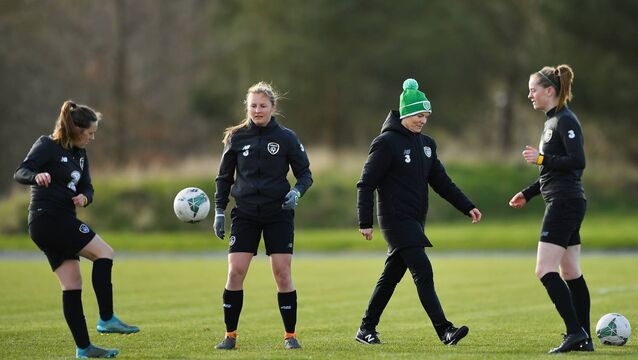 “I was booked in for the match on Thursday,” says Áine O’Gorman with a laugh.

Denise O’Sullivan 'one of the best players in the world', says Ireland boss

The Cork native recently helped North Carolina Courage to a second successive National Women’s Soccer League title in the United States and was named the club’s MVP for the second year in a row.

Despite running up a 2-0 lead, defensive frailties were punished as Ukraine drew level before a second half own goal gave Ireland victory.

Motivation is a very personal thing. When Lisa Casserly was playing soccer for Ireland, that was all she wanted to do and though she was a club camogie player with Ballinderreen, it was a hobby.

Amy O'Connor: ‘I am very, very proud to be from Knocknaheeny’

Ireland internationals Katie McCabe and Louise Quinn are Women’s Super League Champions as Arsenal ended a seven-year title drought with a 4-0 win over Brighton at the Amex Stadium yesterday.

Strong start not enough for Ireland against Italy

An early goal from Republic of Ireland Women’s National Team captain Katie McCabe gave her side a superb start against Italy before they ultimately fell to a narrow defeat.

Republic of Ireland Women's National Team secured a fantastic victory over Wales thanks to a second-half header from Louise Quinn.

So no repeat of last year&rsquo;s heroics in Holland from Ireland in Tallaght last night, but no shame either, as the Netherlands showed why they are the European champions with a classy and comfortable 2-0 victory.

After being a frustrated spectator for six months, Cork native Megan Connolly is delighted to be an active participant in Ireland&rsquo;s World Cup qualification tilt.

Ireland must beat Portugal in this evening&rsquo;s concluding European Championship qualifier at Tallaght Stadium (6pm) to finish the campaign in third spot.

Women soccer players were the top scorers at the annual Evening Echo Ladies Sports Star of the Year awards, scooping the supreme and special achievement awards.

Connolly has no regrets as soccer calling pays off

A hat-trick by Nemo Rangers star Megan Connolly enabled Cork to lift the U16 Munster title against a fiesty Kerry last night in CIT.