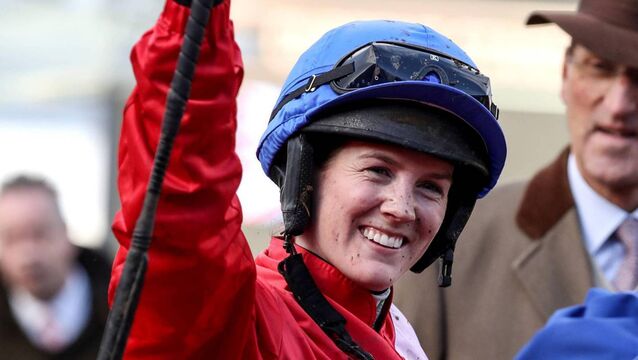 Rachael Blackmore Q&A: 'Get your 10 minutes of worrying out of the way in the morning'

Rachael Blackmore ended up a jockey after initially wanting to be a vet. 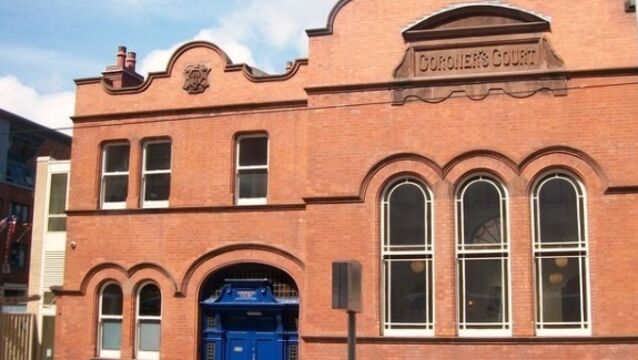 A Luas passenger who choked on a Mars Bar and later died had a ‘heart of gold’ according to his family. David O’Reilly (49) of Kingscourt, Co Cavan stepped off the Luas at Abbey Street and collapsed on October 29 2015. 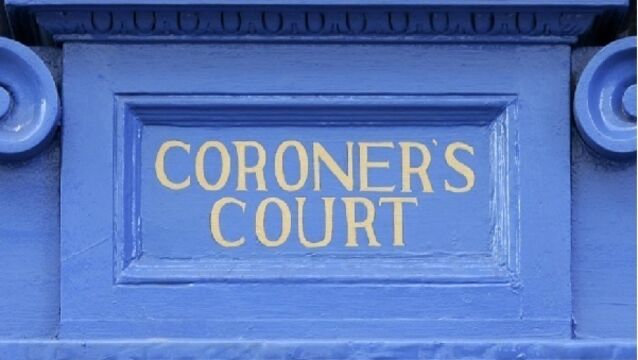 Man on Luas choked on Mars Bar, then died of asphyxiation

A man travelling on the Luas in Dublin choked on a Mars Bar and later died, an inquest heard.

Make mine a cranberry, I have the Big C-ystitis

IF men got cystitis the way women get cystitis, it is without doubt that within 24 hours a state of international emergency would be declared.

Ireland head coach Declan Kidney last night put a positive spin on Jonny Sexton’s departure for France this summer, saying the move away from Leinster would not affect his Test career.

Keith Richards claimed he was “targeted by the British government” when he was famously put on trial for drugs offences in 1967.

A mother-of-three who was lost up a mountain for 18 hours says she survived on a Mars bar, water and prayers to the Sacred Heart.

Mars bar overtakes Kit Kat as the most popular chocolate bar, along with Cadbury’s Dairy Milk.

CONSIDERING that the makers of Kit Kat went all the way to the European Court to protect their famous slogan, it is ironic that consumers are indeed having a break — from Nestlé Rowntree’s flagship product.