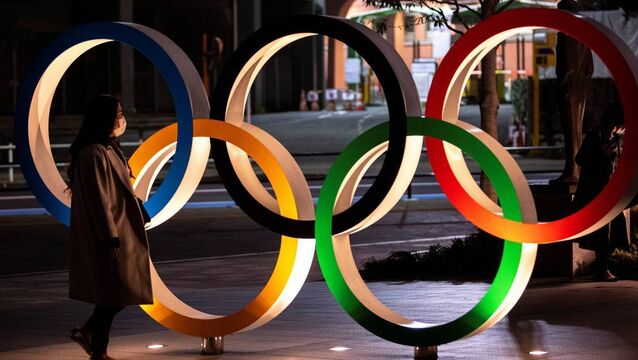 S HANE SWEETNAM says his now 14-year-old Chaqui Z could still be a contender for the Irish Olympic team after last Sunday’s four-star Grand Prix runner-up finish at the Winter Equestrian Festival in Wellington, Florida. “I wouldn’t count him out,” the Cork rider told the Irish Examiner yesterday. “He feels great. Obviously he’s a little bit older now. You wouldn’t think he was 14 the way he jumpe 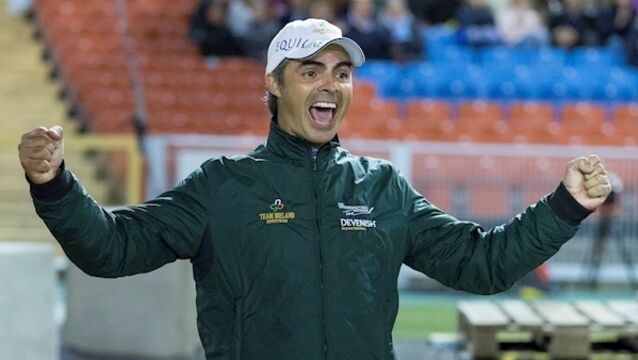 Rodrigo Pessoa has stepped out of the running for the contract to manage the Irish show jumping team towards the 2020 Tokyo Olympics. 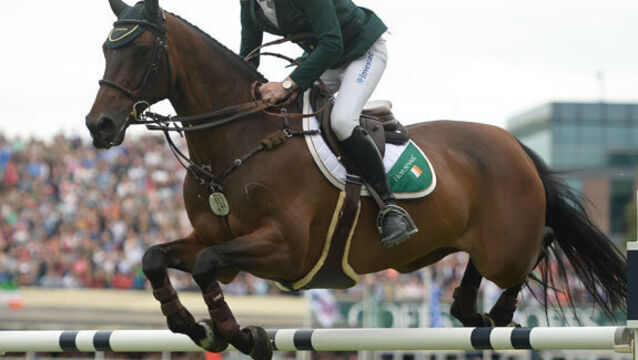 The venue allocation to stage the 2022 world championships in equestrian sport will be announced this coming Saturday during the 2019 FEI General Assembly which is being held in Moscow.

After Barcelona, where in the world are we now?

Who's been laughing at Rugby Country?

The final hour is at hand for Ireland’s show jumpers to deliver their country out of the Olympic wilderness. Not since Athens 2004 has Ireland qualified a show jumping team for the Games, and tomorrow sees the Irish riders embark on their last chance to make Tokyo 2020.

After last week’s European Championships in dressage and show jumping, the spotlight this week turns on the eventing equivalent, with Germany staging the battle for medals at Luhmühlen.

Ireland’s eventers have a home international fixture this week as the Sema Lease Camphire International Horse Trials get underway tomorrow in Waterford.

This weekend Ireland’s show jumping team face their second of four Nations Cup qualifiers when they travel to the Baltic venue of Sopot for the Nations Cup of Poland.

The year is getting off to a familiar start for Irish riders based in the US as the Winter Equestrian Festival (WEF) commences in Wellington, Florida today and continues for three months.

The securing of a one-year extension to his contract as Ireland’s show jumping team manager was welcomed last week by Rodrigo Pessoa, whose priority in his coming term is to get his charges to Tokyo 2020.

Last Sunday&rsquo;s nations cup in Rotterdam did not involve the Irish team but the result will have a bearing on the country&rsquo;s league standing up to and including the Aga Khan contest at Dublin Horse Show which is now just over six weeks away.

The Manhattan skyline provides the backdrop to this week&rsquo;s showpiece event on the North American circuit as the fourth staging of the the Rolex Central Park Horse Show gets underway at the Wollman Rink today.

The securing of maximum points is the target of manager Rodrigo Pessoa as Ireland&rsquo;s show jumping team begin their competitive season in the five-star Nations Cup at La Baule, France this Friday.