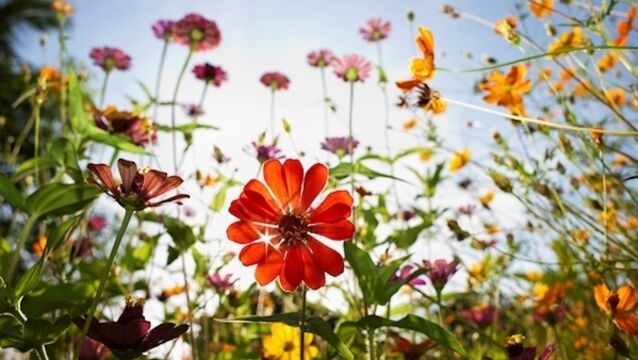 Over 500 plants species became extinct in the past 250 years, study finds

More than 500 species of plants have disappeared in the past 250 years - more than twice the number of birds, mammals and amphibians recorded as extinct, according to a new study. 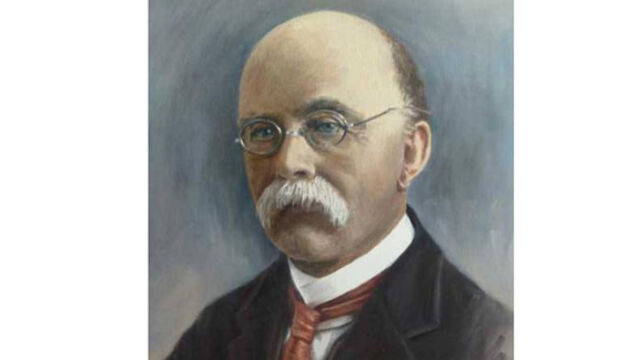 Fiann &Oacute; Nuall&aacute;in charts the life of a doctor, turned plant hunter who also set up the Forestry Commission. 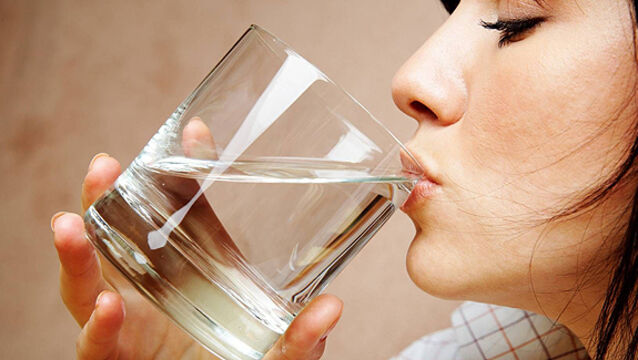 The Irish-developed Vi-Aqua technology to provide water with electromagnetic energy has high-profile users such as the K Club Golf course, several English premiership football clubs and international stadia, including the Millennium Stadium in Cardiff and the Parken Stadium in Copenhagen. Launched over a decade ago, it got early recognition from Kew Royal Botanic Gardens.