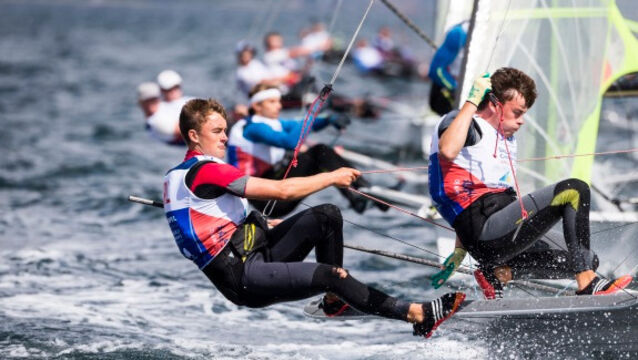 A journey worth taking

Because this seems to be a week (or two) of Peak Hurling, I thought it might be the ideal time to use the game in order to reenact a great old George Plimpton piece. 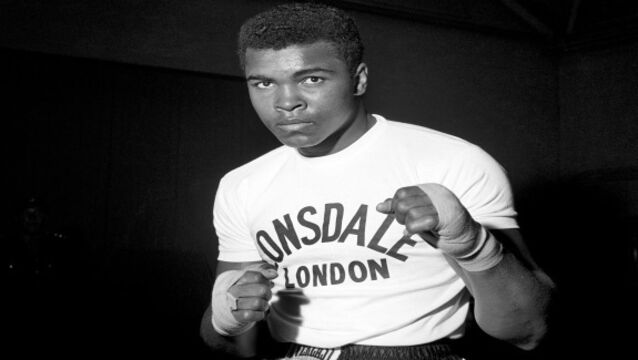 What happens when Paralympics Ireland invite a sports journalist to try wheelchair racing and tandem cycling?

The Moth comes to Ireland to spin a great yarn

George Plimpton, the self-deprecating American author of Paper Lion and a patron to Philip Roth, Jack Kerouac and countless other writers, has died, aged 76.