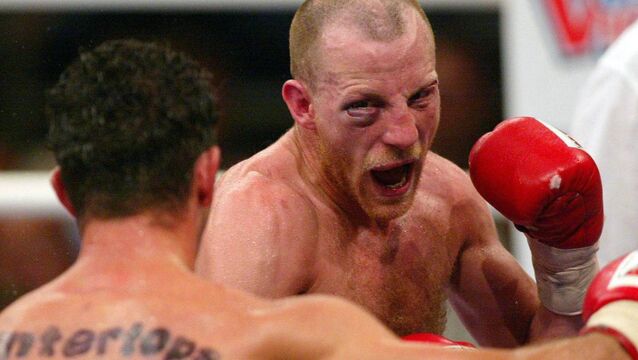 In an exclusive extract from The Lost Soul of Eamonn Magee, author Paul D. Gibson charts his opening exchanges with the Belfast boxer who's been shot twice, kidnapped, and exiled out of the country during a career which saw him become world champion. 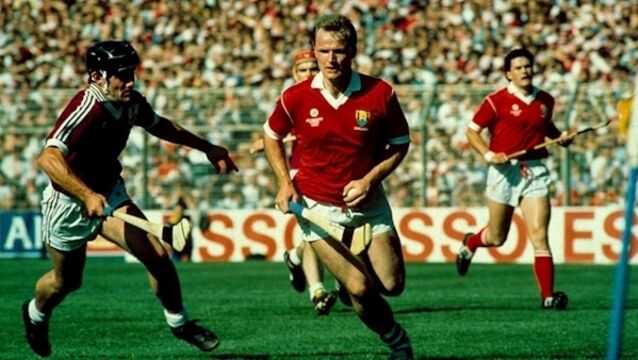 Double, Troubles, cheats, and survivors: Our sports books of the year for those Christmas lists

Our writers select 10 sports books for your Christmas list. 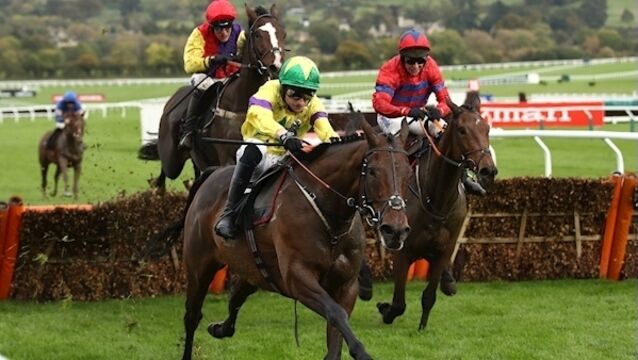 Unlike other sports, Irish racing really is a true worldwide success story

When I was in Ascot on Saturday watching the rugby and how disappointing it was after all the hype which surrounded it and the team, it got me thinking and comparing it with our own sport.

Katie Taylor could move up a weight in 2019 if she unifies her division by the end of the year.

Rugby heroes have shaken off a national inferiority complex

As they disembarked the team bus at the Shelbourne Hotel on their return to Dublin last Sunday, the heroes of Ireland&rsquo;s Six Nations success were manhandled into the waiting embrace of Minister for Sport, Shane Ross.

Carl Frampton got back to winning ways at Belfast&rsquo;s SSE Arena on Saturday night, the former unified world champion racking up a hard-fought victory over Horacio Garcia.

Rare enough are athletes for whom defeat can be dismissed as an occasional evil; rarer still those who manage to evade it entirely.

Is there something to Strachan’s idea?

Carl Frampton believes he will headline &ldquo;one of the biggest boxing bills Irish boxing has ever seen&rdquo; when he makes his ring return on the same night that Jamie Conlan will challenge for a world title in Belfast.

Coming to terms with a creeping killer in the blood

Blood cancers make up almost 10% of all cases of the disease in Ireland &ndash; and a new campaign aims to raise awareness of the condition, writes&nbsp;Helen O&rsquo;Callaghan

It is the dream of every sports broadcaster to have their voices usher in one immortal moment. Jimmy Magee had a lifetime&rsquo;s worth, writes&nbsp;Tommy Martin.

Latest: Tributes from all walks of Irish life have flooded in following the death of the RTE commentator, journalist and Memory Man, Jimmy Magee.

Rio Ferdinand to step into the boxing ring

Former England captain Rio Ferdinand has confirmed he will attempt to become a professional boxer with the ultimate aim of challenging for a title belt.

Taylor ‘not a long shot’ for Joshua undercard

Brian Peters has insisted that a potential world title date for Katie Taylor on the undercard of Anthony Joshua&rsquo;s anticipated world heavyweight rematch against Wladimir Klitschko &ldquo;is not a long shot&rdquo;.

Carl Frampton’s bout against Andres Gutierrez was last night called off at the 11th hour after the Mexican visitor reportedly suffered an accident.

Carl Frampton&rsquo;s bout against Andres Gutierrez was last night called off at the 11th hour after the Mexican visitor reportedly suffered an accident.

Barry McGuigan claims unheralded Mexican Andres Gutierrez presents the perfect comeback challenge for Carl Frampton as the two-weight world champion looks to bounce back from his first defeat this weekend.

Leo Santa Cruz&rsquo;s shadow hung over the formal launch for Carl Frampton&rsquo;s ring return yesterday, but it would be wrong to suggest that the Belfast &lsquo;Jackal&rsquo; has a one-track mind in terms of his fighting future.

Sunday dawns slow in Las Vegas. As Carl Frampton hauled himself out of bed in his private loft at the MGM Grand yesterday, the morning after the night before would have brought only light relief.

No hard feelings. Barry McGuigan is back where it all went wrong in his own ring career but is solely focused on ensuring things continue to go oh so right for his protege.

Penthouse all the way for Carl Frampton in Vegas

Perhaps the feline fittings were there to provide some home comfort for the man from Tiger&rsquo;s Bay. True to much of the style of this city &mdash; the world capital of excess &mdash; it all looked a little much though.

Jason Quigley: 'This is the new era for Irish professional boxing'

Jason Quigley is desperate to make his mark in what he predicts will be remembered as the golden era of Irish professional boxing.

To say Leo Santa Cruz was comfortable in Belfast yesterday may be misleading, but the Mexican former three-weight world champion was certainly taking comfort from personal events away from the hype that goes with prize-fighting.

OLDER boxing fans may recall Barry McGuigan&rsquo;s glory days and how he would always show gratitude to his manager Barney Eastwood by publicly declaring: &ldquo;Thank you very much, Mr Eastwood.&rdquo;

Manager Barry McGuigan&nbsp;opened the door for the possibility of a pre-Christmas defence for Carl&nbsp;Frampton&nbsp;before a high summer showdown at Windsor Park for Ireland&rsquo;s second ever two-weight champion.

The best I&rsquo;ve ever felt. Carl Frampton&rsquo;s first five words after logging in as a featherweight for the first time in his professional life. Amazing what a difference four pounds can make.

Carl Frampton will face Leo Santa Cruz in New York this summer to fight for the Mexican&rsquo;s WBA featherweight title.

All eyes are on the capital this month. Caroline Delaney pays a visit to the city&rsquo;s Fitzwilliam Hotel.

Carl Frampton&rsquo;s next mission is to become a two-weight world champion after making history as the first Irish fighter to unify world titles.

The pre-fight psychological battle has been won and Carl Frampton will tonight win the much-anticipated war, according to the Belfast native and his team.

Carl Frampton belted out a consistent tune as he summed up the bitterness surrounding his latest tiff with Scott Quigg ahead of their big fight: he&rsquo;s top of the pops, the A-side chart-topper and that&rsquo;s that.

Carl Frampton has predicted that Saturday night&rsquo;s showdown with Scott Quigg will be a &ldquo;one-sided, easy night&rdquo; as the pair prepare to go head to head at today&rsquo;s pre-fight press conference.

Even allowing for his status as the Michelangelo of fly halves, Dan Carter will be very pleasantly surprised at the numbers behind his first gallop with Racing,&nbsp;writes Peter Jackson.

All-Ireland team call remains as divisive as ever

As the island of Ireland prepares to field two teams at this year's Euro2016 Championships, Brendan O'Brien, suggests the next six months could say much about how we see ourselves, both north and south.

Wladimir Klitschko has announced he will take up his option for a rematch against new world heavyweight champion Tyson Fury.

Tyson Fury believes boxing has a big drugs problem and says sport should address the issue of substance misuse by legalising them.

Carl Frampton has Scott Quigg in his sights

Carl Frampton revealed he will earn in excess of the &pound;1.5 million (&euro;2.1m) promoter Eddie Hearn had previously offered him to fight Scott Quigg when the pair fight in Manchester next year.

The year of Golden Horn?

There is little need to shell out any dollars on a historical guide to the city of El Paso.&nbsp;

While May 2 heralded the end of boxing&rsquo;s most notorious cold war inside the ring, it was the coming together of two prominent power brokers outside it which ultimately made the fight a reality.

Barry McGuigan looks to push Carl Frampton to next level

Barry McGuigan sits still for just a moment in Belfast&rsquo;s Europa Hotel as he contemplates his answer.&nbsp;