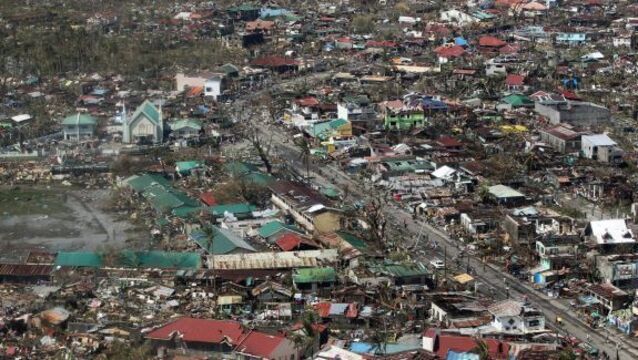 The Philippines government has raised the official death toll from the typhoon disaster to 1,744 people, but the final number is expected to be much higher. 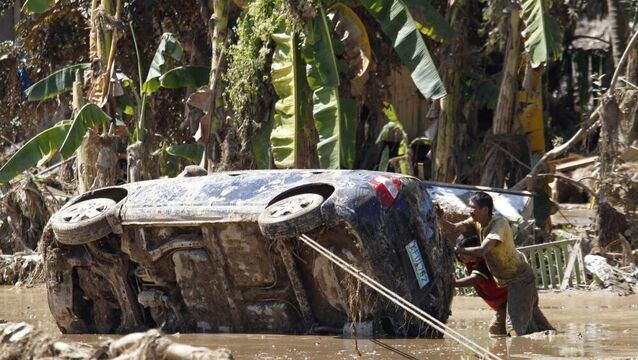 The Philippines government shipped more than 400 coffins today to two flood-stricken cities in the south where the death toll neared 1,000 as President Benigno Aquino III declared a state of national calamity and relief agencies rushed to help.

AN estimated 80,000 Hong Kongers marched yesterday in honour of eight locals killed in a bus hijacking in Manila, denouncing the Philippine government for botching the rescue operation and demanding justice for the dead.

US military says no survivors found at landslide site

Insurgents holding a Filipino truck driver hostage said today that he was still alive, but had been moved to the place where he was to be killed if the Philippines did not agree to remove their troops from Iraq, according to a video on the pan-Arab television station Al-Jazeera.

DIVERS returned to a half-sunken, gutted ferry yesterday to search for 184 passengers missing since a fire aboard the ship last week, as the Philippines government played down claims by a Muslim militant group that it had planted a bomb that caused the blaze.

The Philippines Government and Muslim separatist rebels have signed a ceasefire which could lead to an end of decades of fighting.

As the Philippines Government stepped up its battle with Muslim rebel hostage-takers today, the military said it found two bodies in guerrilla territory, but neither belonged to the American captive the insurgents claim to have beheaded.