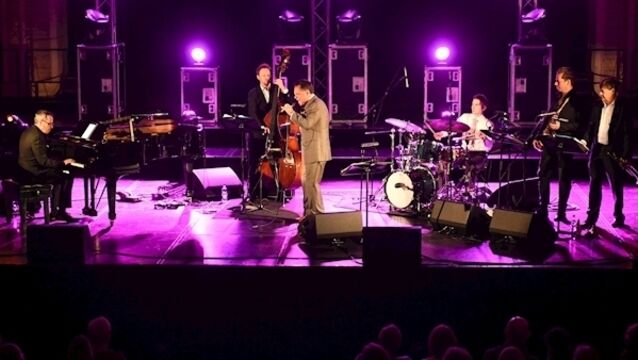 Swing, strings and hip-hop in nod to legends at the Guinness Cork Jazz Festival

Kurt Elling, Martha Reeves and The Vandellas, Mica Paris, and a live orchestral rendition of Dr Dre’s classic hip-hop album 2001 were some of the highlights of the 42nd Guinness Cork Jazz Festival over the weekend. 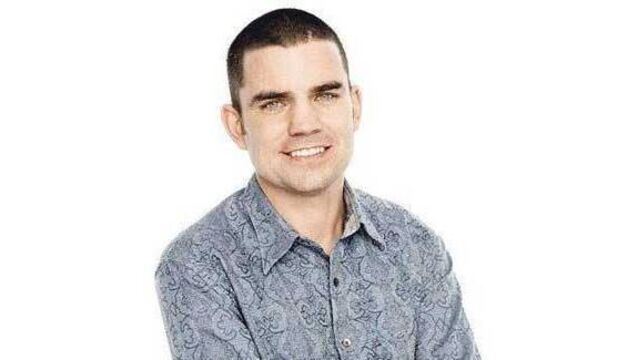 The best of tonight's telly 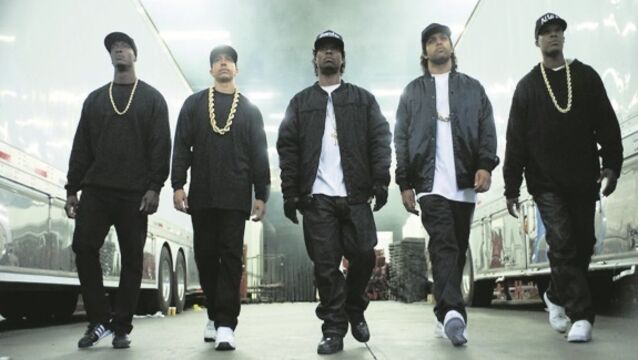 &rsquo;Straight Outta Compton&rsquo;, detailing the rise of the world&rsquo;s most notorious rap group, N.W.A, is taking the box office by storm. Founding member Ice Cube and his son O&rsquo;Shea Jackson jr, who stars in the film gives Susan Griffin the low down.

The Prodigy: Fanning the flames

KIM KARDASHIAN&nbsp;has said her recent naked magazine shots are a &ldquo;token&rdquo; before her next pregnancy. The socialite and mother-of-one caused a sensation with her full-frontal nude pictures for Paper magazine.

Irish artist Hozier is having a good time of things on the global stage.

All the news form the world of music and arts.

Technology giant Apple has introduced new software that will allow users to control their homes directly from mobile devices.

Technology giant Apple has introduced new software that will allow users to control their homes directly from mobile devices.

Apple will make the most expensive acquisition in its history, after confirming a deal to buy Dr Dre's Beats Electronics for $3bn.

Dre inspired to record again after working on Eminem disc

Eminem has inspired Dr Dre to get back in the studio.

Ain’t nuthin’ but a Cork thang for Dre

It’s long been a refuge for hippies, celebrities, and retiring Germans, but West Cork has now emerged as a tax haven for the world’s highest-paid musician.

Eminem claims to have "stolen" Dr. Dre's studio tricks for his Slaughterhouse record.

Tupac Shakur is set to go on tour - 16 years after his death.

Solid partnership from leads in 'The Karate Kid'

The 1980s seem to be getting a revival for this sees a return of the stories from back then, and it’s not at all bad.

Dr Dre to make comeback in next few weeks

Dr Dre has confirmed his comeback single will be released in the next few weeks.

Dre and Cube to reunite

Ice Cube is planning to reunite with Dr Dre on his new album, ‘I Am The West’.

Dr Dre sued the successor to Death Row Records claiming the label failed to pay royalties and released a new version of his classic album 'The Chronic' without his permission.

Hip-hop star The Game has put off his plans to retire from rap music - he is working on his fourth studio album.

Eminem's legal battle with record label Universal over royalties from digital downloads went to trial yesterday - two years after the case was filed in a California court.

Dre too busy with Eminem to work on own record

Rap superstar Dr Dre has abandoned plans to release a new album in 2008, because he is too busy working on his pal Eminem's comeback LP.

Legendary hip-hop icon Dr Dre is finally satisfied with the quality of his long-awaited 'Detox' album - and is aiming to release it by the end of the year.

Dr Dre was inspired to write controversial rap classic 'F**k tha police' with his N.W.A. bandmates after he and Eazy E were pulled over by cops for carrying out a series of drive-by paintball shootings.

Dr Dre too busy for Eve

Hip-hop star Ice Cube has dismissed reports he is embroiled in a bitter feud with former NWA bandmate Dr Dre, after the producer refused to collaborate on Cube's latest album.

Heavyweight rapper 50 Cent is convinced Dr Dre gave former G-Unit member The Game the courage to start a war of words with his former mentor.

Rapper Young Buck was charged yesterday with stabbing a fellow performer in a dispute which led to a melee at last month's Vibe Awards.

Rapper Young Buck is being sought by police for allegedly stabbing a man who punched hip-hop legend Dr Dre at the Vibe awards in Los Angeles.

Comedy from the hood misses a beat

For da Love of Money stars Pierre (Edwards) as Dre Mitchell, a 30-year-old loser who lives with his mother in the heart of the ’hood.

Ian Poulter missed out on a place in the World Cup as Korea’s KJ Choi claimed victory in the Linde German Masters in Cologne.

A Los Angeles jury has recommended a €1.4m award to a British record company that sued rapper-producer Dr Dre for song plagiarism.

Aaliyah scored a posthumous UK Number 1 single with a song which was released as a memorial.