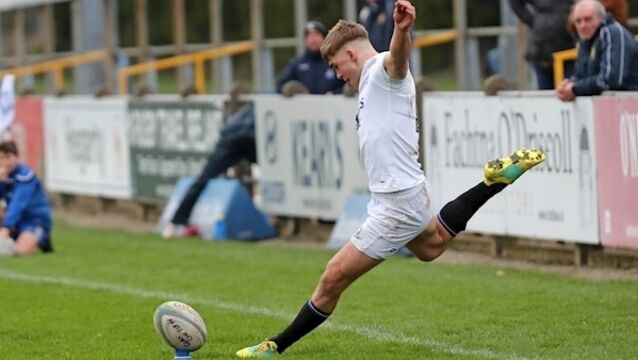 Their season may have come to a premature end due to the Covid-19 outbreak but the Energia All-Ireland League is determined to go out in style by staging its annual Rugby Awards online next week. 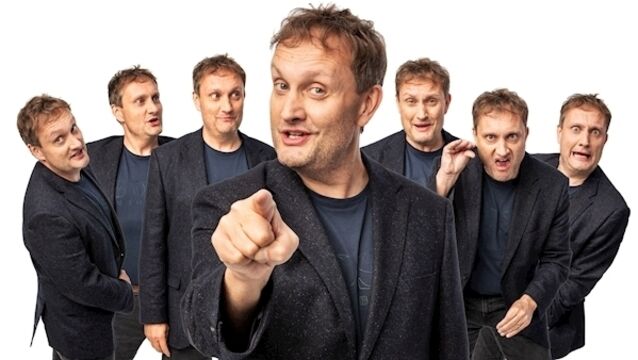 From Sesame Street to Jaws, Mario Rosenstock tells Ellie O’Byrne about some of his cultural touchstones 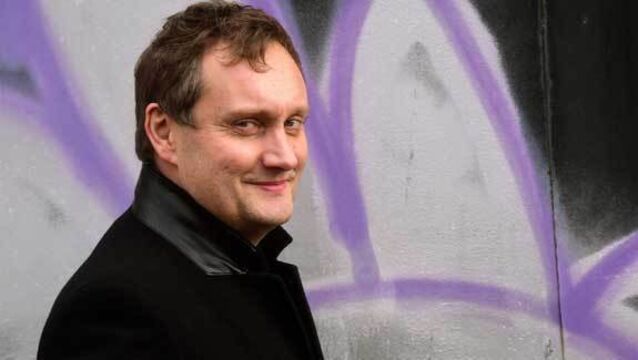 Rosenstock fan gets €4.5k for defamation

The Réaltnach: Hilary Bow will be doing David Bowie songs as Gaeilge

FROM the MIRA Observatory, which named a lightning-bolt-shaped constellation of stars in David Bowie&rsquo;s name, to a church in the Netherlands that delivered a bell-tower rendition of &lsquo;Space Oddity&rsquo;, the singer&rsquo;s death, on January 10, has furnished 2016 with a glut of retrospectives, outpourings on social media, and musical tributes.

This much I know: Paul McLoone, Undertones singer and DJ

Rosenstock to play Cork's Live at the Marquee

Mario Rosenstock has been added to the bill at Live at the Marquee in Cork.

The Catholic Communications Office is considering whether to lodge an official complaint with the Broadcasting Authority of Ireland after RTÉ stood over a controversial sketch by comedian Mario Rosenstock.

Comedian Mario Rosenstock has hit back at the Catholic Communications Office after the Church’s press office lodged a formal complaint with RTÉ over a sketch in Rosenstock’s television show.

The many faces of Mario revealed

We’re used to hearing him on the radio, but now, at long last, Mario Rosenstock is moving to TV.

Mario Rosenstock, the creator of Today FM's 'Gift Grub', is to be presented with the Annual PPI Radio 'Outstanding Achievement' Award.

Vincent, Rosenstock and fried brains: Who wouldn’t have a media phobia?

SHE was the first candidate elected in this historic election, coming top of the poll in her constituency.

CONGRATULATIONS to the BBC Radio 5 Live newsreader who recently added to the gaiety of a nation with the following breaking news item: “Andrew Flintoff is to see a renowned joint specialist in Amsterdam.”

Comedian Mario laments the loss of a very ‘special’ Gift

“SICK as a parrot” would be one way to describe comedian Mario Rosenstock yesterday morning after it emerged that one of his most famous “victims” was walking away from Chelsea Football Club.

It’s no laughing matter as comedians’ row goes on air

THE artists at the centre of a bitter row over a comedy show now look set to battle it out, going head to head on rival programmes over the airwaves.

A BITTER row has erupted between two comedians over one of the country’s most loved radio shows.

THE Irish Guide Dogs for the Blind (IGDB) scored big time yesterday when Ireland’s top Roy Keane impersonator presented them with €20,000 — the proceeds of his hit record that captured the nation’s imagination.

If 2005 was Jose Mourinho’s year, it wasn’t bad either for the mimic who entertained the Chelsea manager and his players. Mario Rosenstock explains to Liam Mackey how the surreal gig came about.

The Saipan saga, which rocked Irish soccer, is set to divide the nation again except this time the battlefield will be Dublin’s Olympia Theatre.

I, Keano and the battle with Macartacus

SOME sentiments lend themselves to music more sweetly than others.