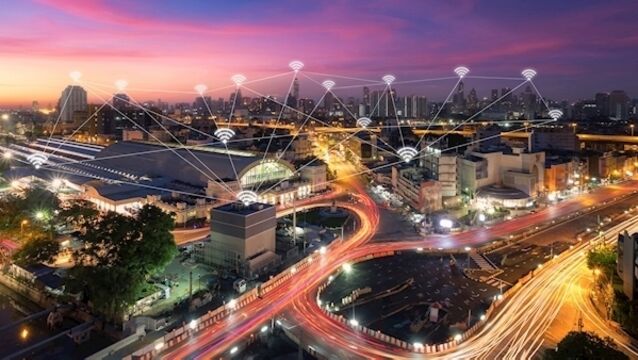 In 1890, not so very long ago, the Ghost Dance spread across America’s Great Plains. Shamans told a broken Native American culture the dance would eradicate white people and that dead Indians would rise from the dead and return to their former idyll. The belief spread but, unsurprisingly, lost its verve when its prophecies were not realised. 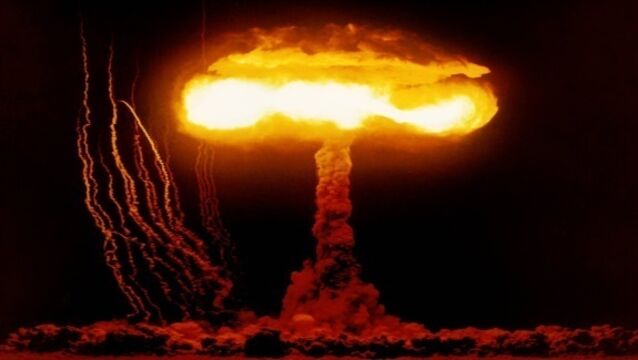 The nuclear option: The dangers of a 'nuclear monarch' 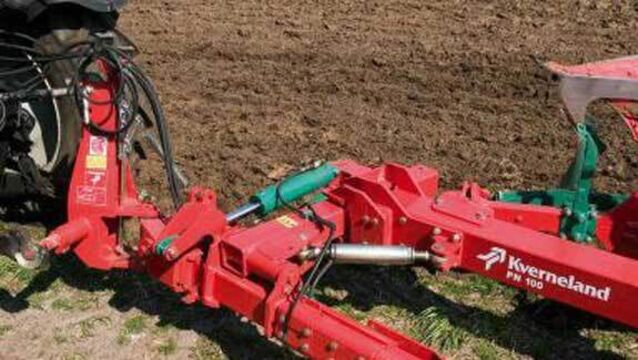 Bison coming ‘home’ to US reserve

US heat to push up grain price

JUST hours before Irish Water reminded us yesterday morning how very precarious our water supply is and that just under half &mdash; 49% &mdash; of the water processed for drinking in the State is lost because of endemic leaks in a dilapidated system, researchers at Columbia University warned that America&rsquo;s south-west and the Great Plains will face decade-long droughts far worse than any experienced over the last 1,000 years because of climate change.

Our summer is a celebration of insects

WALKING a bohreen above the sea last week, on a day that was dull, but warm — intermittent patches of bright sunlight, a pearl grey blanket overhead, and heavy heat beneath — I suddenly found a half dozen butterflies zipping madcap around me at a rate approaching the speed of bats.

Our pick on what to look out for on the box tonight.

Wheat prices have dropped for a ninth day in a row, heading for the longest run of declines since September 1998, on speculation that rain may aid US crops, bolstering global supplies.

Sentimental and weepy... and that was just the ads

CELEBRATING the exploits of frontierswoman Martha Jane Canary, Doris Day sang, “Take me back to the Black Hills, the Black Hills of Dakota”, in the 1950s film Calamity Jane.

French Connection insisted its recovery was on track today despite a near doubling of losses at its UK and European retail arm as it sold more stock on discount.

French Connection remained upbeat about its recovery today after seeing a “significant improvement” in sales since Easter.

A tornado-spewing storm system that killed at least 45 people across half the US unleashed its worst fury on North Carolina, where residents mourned the dead, marvelled at their survival and began to clean up devastated neighbourhoods.

Shares in fashion retailer French Connection soared today after it said profits would be higher than its previous expectations despite the tough conditions on the high street.

Shhhh! The problems both candidates don’t want to face

The US presidential rivals have remained silent on some very serious issues, says Conor Ryan.

DISCOVERY and its crew returned to Earth yesterday and concluded a 15-day space station build and repair mission that was among the most challenging — and heroic — in shuttle history.

Nebraska poet Ted Kooser will be the next poet laureate of the United States.

Insects emerge from 17-year slumber to invade US

After a 17-year nap, trillions of red-eyed insects are crawling their way above ground in 14 US states and the US capital.

US Senator John Kerry squeezed past John Edwards to win the Wisconsin primary for the Democratic nomination to challenge George W Bush for the White House, leaving former front-runner Howard Dean considering backing one of his rivals.

John Kerry’s growing string of wins is persuading party leaders to look for ways to bring the Democratic presidential primary season to a quick close.

The United Nations was shut down and hundreds of flights were cancelled after a storm dumped 14 inches of snow on New York and in the north-eastern United States.

'The Matrix Reloaded' will stun your mind

The complexities of plot return in all their glory with the second - of three - Matrix sci-fi films.