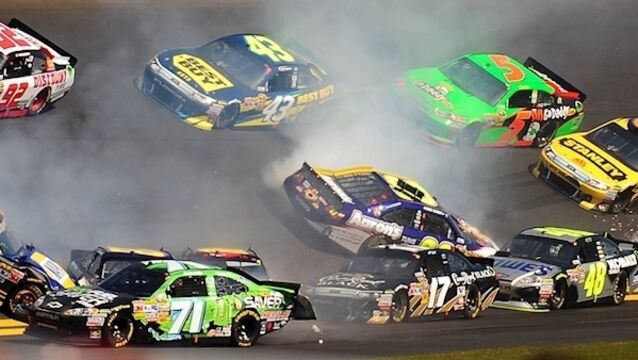 Days of thunder: Why America fell in love with NASCAR

The clichéd imagery of NASCAR racing is familiar to anyone who binges on American television programmes.

A drinker who had taken the dance drug mephedrone died after downing a pint of vodka in four seconds, an inquest heard.

A General Medical Council disciplinary panel in the UK today ruled Dr Freddy Patel, the pathologist who carried out the first autopsy on Ian Tomlinson who died at last year’s G20 protest, acted in a way that amounted to misconduct during two earlier post-mortem examinations and his fitness to practise is impaired.

£250,000 for tackle that shattered footballer's leg