Print was democratising in enabling mass communication, but the transition from TV to the internet has made the public vulnerable to manipulation, says J Bradford DeLong 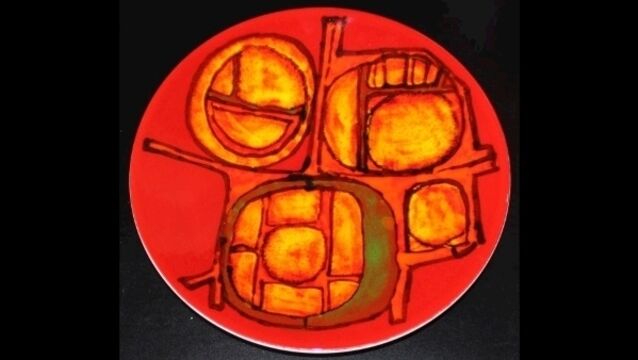 Vintage View: Check out the pottery that broke the mould

Kya deLongchamps points the way to collecting Poole, a UK pottery that broke the mould in the 1960s and 1970s. 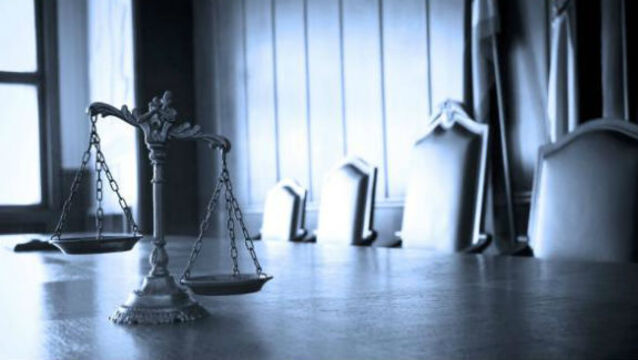 John Adams made three young girls take Polaroid pictures of themselves as he sexually abused them.

Free speech is upheld, but political caprice is unrestrained, in an Oireachtas where voluntary restraint is in short supply, writes&nbsp;Gerard Howlin.

Rare opportunity to witness a truly great master in Cork

Political pundits are shocked and alarmed by Trump&rsquo;s victory and have suggested it spells the beginning of the end of Western democracy. Dr Laurence Davis, College Lecturer in Government, UCC believes, instead, that it marks the opening of a new chapter characterised by both enormous risk and possibility.

Cork pub to transform as art gallery in aid of orphanage

A landmark Cork pub will be transformed into an art gallery tonight to help fund an orphanage on the other side of the world.

Pigtails may be from HMS Bounty mutineers

DNA tests could prove that seven pigtails kept in a 19th-century tobacco tin belonged to the infamous mutineers on HMS Bounty, the first physical evidence of the men&rsquo;s existence.

QUIRKY WORLD ... Boba Fett the star attraction at ‘Star Wars’ auction as rare toy goes for bounty of over €30k

Surfin’ in a foreign field: The best music festivals abroad this year

A try worthy of winning any game saw Kanturk to a dramatic victory over Ballincollig in the Munster Clubs Under 18 Bowl on the back pitch at Thomond Park yesterday.

The Order: 1886 is certainly the biggest release of 2015 so far for PlayStation fans and brings an new IP to the PS4 so we were eager to get some hands on time with the final game.

Acts of bravado on the political stage with Nixon in China

Nelson Mandela has made “dramatic progress” and may be going home “any time soon” his daughter said as the former South African president celebrates his 95th birthday today.

The Bush family, which has already produced two US presidents, is at odds over whether there should be a third — former Florida governor Jeb Bush.

State ‘kowtowed’ to churches over care of children: Gilmore

The State “kowtowed” to churches for decades when it came to the care of children and the Government’s proposed constitutional amendment is needed to put things right, Tánaiste Eamon Gilmore has said.

The history of lending, booms, the bust and why the cycle may not be infinite

ARTIST Alexandra Trotsenko, whose fingers were hacked off in a brutal attack, says her life has been turned around by RTÉ’s Joe Duffy and Liveline.

Sinn Féin's Jonathan O'Brien is the frontrunner in the election for the Cork North Central constituency after the first count.

CPPC: This election is our first step in long-term plan

WHILE they may not have registered a beep in recent newspaper polls and look highly unlikely to make up a quota on Friday, the People’s Convention (CPPC), who are fielding four election candidates in Cork, say this Friday’s election is only the first step in their long-term plan.

Swinton shines in moving 'I am Love'

A wonderful film of lyrical beauty – with a terrific score by John Adams and from Swinton a performance that must rank as one of the greatest of her distinguished career – about love, wealth, family secrets and the search for who one really is.

Obama raises his hand to history, but the oath slip-up is nothing new

BARACK OBAMA’S first test as president came as he was being sworn in. The Chief Justice of the Supreme Court, John Roberts, got the presidential oath wrong.

Obama’s immediate priority is to prepare girls for school

WEIGHTY issues like the presidential inauguration and the economic stimulus package are pending, but the first order of business for president-elect Barack Obama’s family is to get settled in Washington quickly to prepare for the start of school for his two daughters.

Pub’s fundraising down to a fine art

A COSY Cork pub will become an art gallery for the next two weeks to raise money for orphans in Cambodia.

TWO period dramas set 200 years apart in American history — Mad Men and John Adams — claimed a place in the Emmy record books as US television’s highest honours were presented in a ceremony rife with political undertones.

Gervais a hit at Emmys

US presidential election - Obama and McCain on the last lap

AS ONE great spectacle closed yesterday another moved inexorably towards its climax in November.

Irish stars battle for glory of the South

FOUR members of the Irish side that retained the European Team Championship in Turin this month contest the South of Ireland, which begins at Lahinch this morning.

Obama’s nomination historical on every front

The diaries of former US president Ronald Reagan – described as the most detailed presidential record in American history – have been unveiled.

TWO sisters who once sought the help of a teen magazine “agony aunt” in a desperate bid to end their sexual abuse nightmare stood at the front of yesterday’s demonstration outside the Dáil.

‘I only wish I could spare Nancy from this’

RONALD REAGAN, at 69, the oldest man elected president of the US, maintained a thumbs-up demeanour for the public during several bouts with illness during and after his White House term.

LAST year people were taking it for granted that George W Bush would be re-elected this November, but the lessons of history would suggest that it may not be so easy. Indeed public opinion polls indicate that he has an uphill battle.

The Equality Tribunal has found a Dublin hairdressing salon guilty of discriminating against a wheelchair user.

A man who forced two young girls to take photographs of themselves in sexual acts with him, was given four life jail sentences by a court in Dublin today.