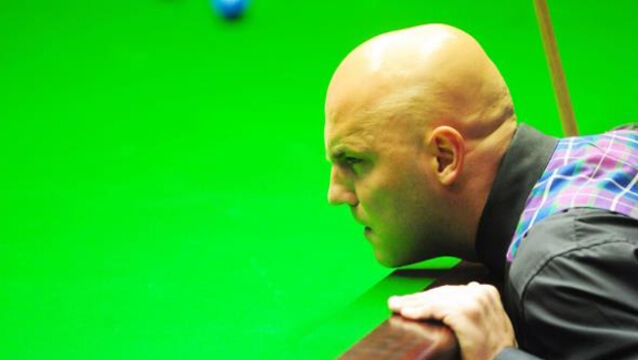 Mark King misses out on maximum at UK Championship

Mark King was left to rue a costly miss as a 147-break slipped from his grasp with just two shots left to play at the Betway UK Championship. 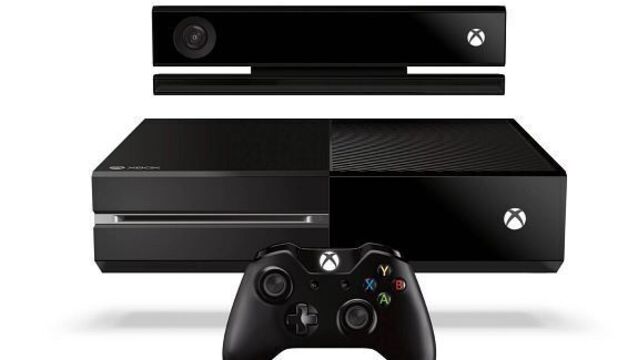 An armed robber who took a phone call from his probation officer during a flat raid was caught after the robbery was broadcast to a gamer 25 miles away who was playing an online X-Box game with one of his victims, police in England have said.

Elliott to partner Keane up front for Republic

Brian Kerr has opted for Graham Kavanagh to partner Kevin Kilbane in midfield as the Republic face a must-win situation in Cyprus tonight.