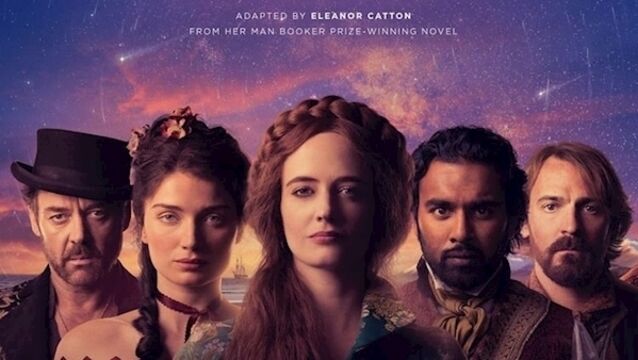 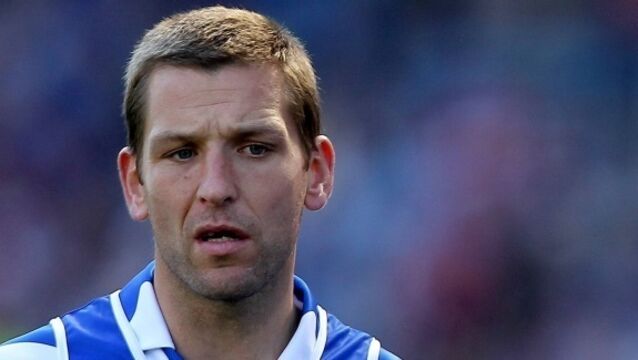 Five shows for the week ahead: A GAA legend honoured and a new cop comedy on Sky 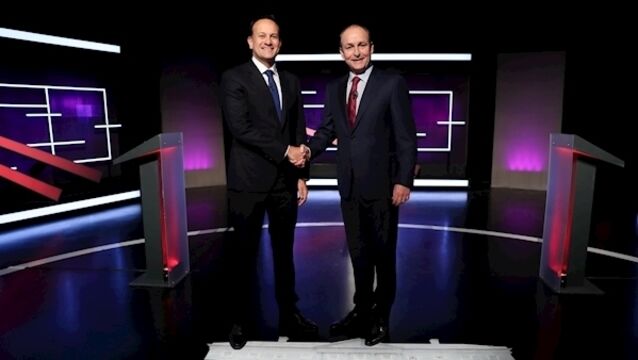 Gary Murphy: Labour will have its work cut out in election

The party has not been forgiven for the austerity measures of its coalition with Fine Gael and will struggle to hold its seven seats.

5 things for the week ahead

Letter to the Editor: Education and farming are rural lifelines

Q&A: Where can I watch the Champions League in Ireland?

After many years of straightforward Champions League coverage — Tuesday for TV3; Wednesday for RTÉ — all changes rather utterly for Irish viewers from tonight. The major departure is that the Virgin takeover of TV3 has meant the loss of free-to-air coverage for the Wednesday games. There is also a tweak to the kick-off times. Here’s how it works:

Lenders have reacted swiftly to the Bank of England announcement by passing the full impact of the interest rate cut on to homeowners.