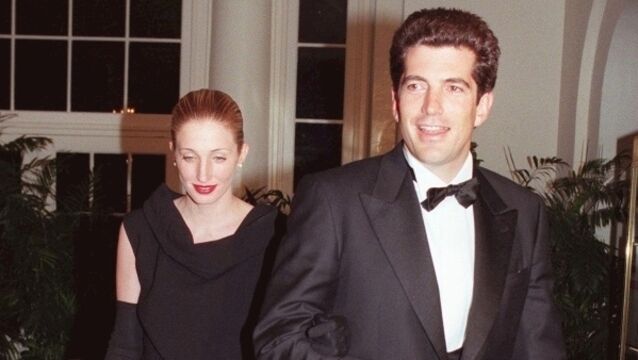 Remembering a style icon: Carolyn Bessette-Kennedy on the anniversary of her death

Twenty years after Carolyn Bessette-Kennedy’s premature death, her style still inspires the world over. Rachel Marie Walsh reflects on the enduring appeal of an American princess. 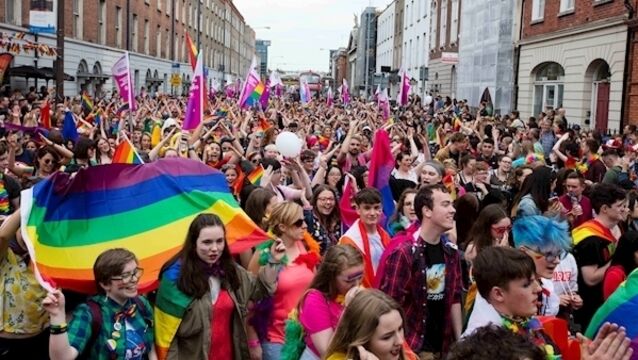 Time to remove victim-blaming from our courtrooms

LAST weekend, a 61-year-old man by the name of Russell Sykes, entirely of his own volition, crouched down on a Dublin street during the Pride parade and used the camera on his phone to film up a woman’s skirt. 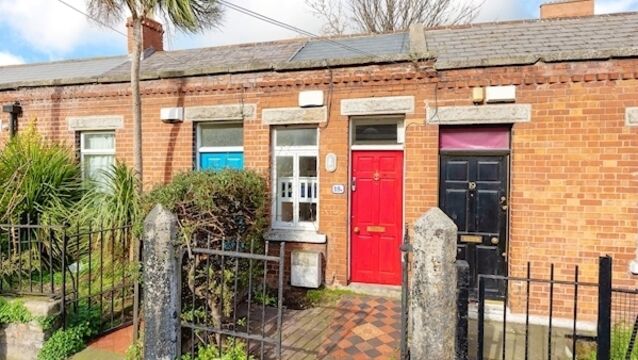 Ireland’s slimmest house? Get the skinny on 2m-wide D8 digs for €285k

Fancy picking up a slice of the Dublin property market for less than €300,000? You might be in luck.

Former politician Edwina Currie has backed Jake Quickenden to be named King of the Jungle after she was voted off I’m A Celebrity ... Get Me Out Of Here!

Tinchy and Kendra leave the jungle

Rap star Tinchy Stryder and Playboy model Kendra Wilkinson were voted out of the jungle in a shock double eviction.

The Yeti exists, and an Oxford scientist wants to find it

A scientist at Oxford University believes he's found the origin of the Yeti myth – the abominable snowman of the Himalayas – based on DNA evidence.

DNA research may have finally solved the mystery of the yeti.

Tests on hair samples were found to have a genetic match with an ancient polar bear, with scientists believing there could be a sub-species of brown bear in the High Himalayas that has been mistaken for the mythical beast.

TV presenter Melanie Sykes told fans she was “giddy” after announcing she is engaged to boyfriend Jack Cockings.

Eric Sykes, one of the most popular comic actors of his generation, was still staring in the West End shows into his 80s, even though he became almost totally deaf and nearly blind.

Where lovers of the past take centre stage

Turtle Bunbury is inviting you into his family’s stately home, Lisnavagh House, for a one-of-a-kind history festival,says Arlene Harris

Up to 75 jobs are to go at a Shannon-based technology support company.

LEINSTER duo Steven Sykes and Heinke van der Merwe appear to have been exonerated of claims they racially abused Northampton prop Brian Mujati during the friendly at Donnybrook on Friday.

Myler on target for Saints

Keep Russell on your side

DAVY RUSSELL is the man to have on your side at Cork this afternoon.

Moore’s outburst was balderdash of the highest order

RYAN MOORE didn’t half toss the toys out of the pram in the wake of Carlton House only managing third in last Saturday’s Epsom Derby.

THOSE punters who supported dual bumper winner, Rebel Fitz, in the Croom House Stud Maiden Hurdle at Listowel yesterday were left with a particularly sour taste in their respective mouths.

Bob Dylan is still good for an encore

I READ with some confusion Tom Sykes’s column headlined ‘Dylan show proves he’s some jokerman’ (December 7). Mr Sykes claims to have spent &euro;80 per head for tickets to see Bob Dylan at the 02 and returned to watch Kasabian there “almost a year after I watched Dylan”.

IRISH farms could be more productive, competitive and profitable if women were considered as senior partners in the family enterprise.

Obama wins the day as comedian-in-chief

US President Barack Obama served as comedian-in-chief over the weekend, predicting that his second 100 days in office will be so successful he will wrap them up in record time.

TROY BAYLISS moved in on his third World Superbike title after breaking his Donington duck on a chaotic day of racing.

CLOONE STREAM, from the in-form Charlie Swan yard, can round off proceedings on the most pleasant of notes by landing the concluding Bumper at Bellewstown tonight.

A FATHER and daughter who fell 80 feet to their deaths from a city centre car park were from a “happy, normal family”, police said last night.

Relatives of people murdered in the North amid claims of security force collusion were picketing military intelligence headquarters in London today.

Red Ovation can take the applause at Glin

RED OVATION is a hopeful choice to land the Derby Trial Stake at Glin, Co Limerick.

THE family of one of three women whose lives could have been saved if police had investigated serial killer Harold Shipman properly yesterday labelled the force as “appallingly incompetent.”

Two detectives whose investigation into serial killer Harold Shipman failed to spot his crimes were unfit to handle the case, the inquiry into his crimes ruled today.

The present system of coroners in England and Wales needs to be radically reformed, the Shipman Inquiry said today.

ABBEY National’s two million shareholders must be furious with company chairman Terry Burns, who fought such an aggressive battle to ward-off the takeover assault by Bank of Ireland’s chief executive Michael Soden.

A man was sentenced to a maximum 120 years in prison for a sex attack that left a nine-year-old child - known only as Girl X in court - blind, mute and crippled.