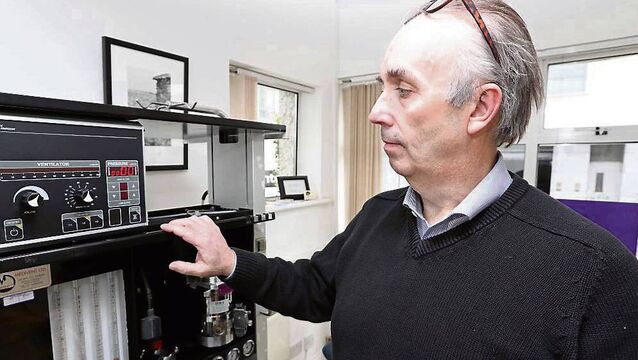 Medical device company Boston Scientific is supporting a project started by an engineer to design and build multiple ventilators to deal with expected demand from Covid-19. 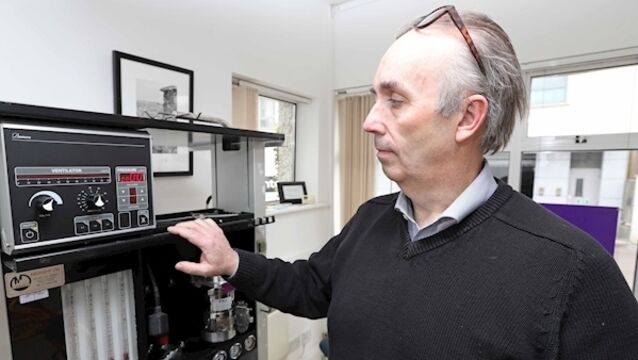 Mick Clifford: Battle is on to maintain supplies of ventilators [Podcast] 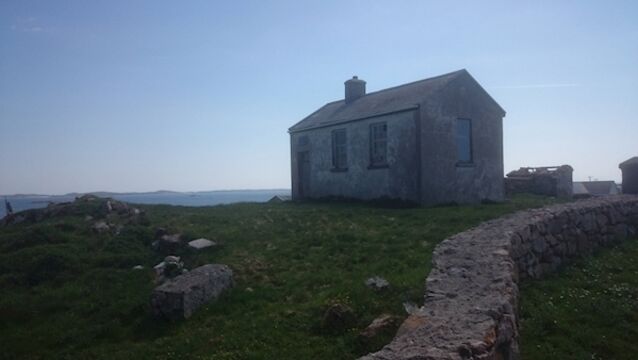 The islands of Ireland: On a wing and a prayer at Turbot Island

Turbot Island, Co Galway, has a very important place in aviation history being the first sighted land for the very first trans-Atlantic flight by John Alcock and Arthur Whitten Brown on June 14 and 15, 1919.

C of I sound warning as ‘Town wallop Pembroke

Cork Church of Ireland showed they could be a dark horse for this year’s Irish Hockey League by routing Glenanne 4-1 at Garryduff on Saturday.

Dobson duo on the double as C of I batter Ballymoney

Family ties are hardly unusual in hockey but rarely is it a generational thing — unless you’re Joan and Emma Dobson.

LEADING Australian jockey Stathi Katsidis has been found dead at his Brisbane home a fortnight before he was due to ride in the Melbourne Cup.

NEWCASTLE West is a town which prides itself on enterprise and resilience.

An 82-year-old woman was among four people arrested in England over an elaborate underground cannabis factory made up of buried cargo containers, police revealed tonight.