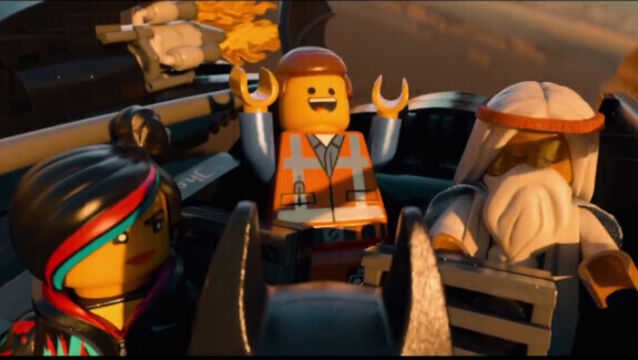 In 2013, a movie producer named Tripp Vinson was thumbing through Variety when he stumbled upon a confounding item: Phil Lord and Christopher Miller, a pair of writers and directors, were working on something called The Lego Movie. 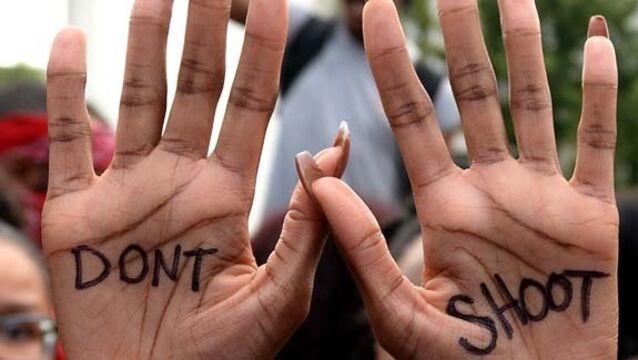 Charlotte's police chief has said he plans to show video of an officer shooting a black man to the slain man's family, but the video will not be immediately released to the public.

Fruit Ninja, that popular mobile game that tasks players with slicing up fruit while dodging bombs, is to get a film adaptation.

Airline crew on leave after flight with infected nurse

Fears of the ebola virus have deepened with word that a second US nurse caught the disease from a patient and flew across the country&rsquo;s mid-west aboard an airliner the day before she was diagnosed.

A fourth child has died following a house fire early today which police are treating as suspicious.

McGrane ’right to give Lara heads up’

Damien McGrane confessed he felt bound to advise Jose Manuel Lara he had caught his caddy trying to hide an illegal 15th club in bushes during Thursday’s first round of the BMW International Open.

Walnuts are top of the tree when it comes to heart-healthy nutty superfoods, research has shown.

POPCORN is the latest and most unlikely food shown to have health-boosting properties.

Coffee is biggest source of antioxidants in Irish and US diet, study suggests

COFFEE is likely to contribute far more health-giving antioxidants to the Irish diet than fruit and vegetables, research suggests.

THREE glasses of cranberry juice a day could reduce heart disease risk by 40%, a US study has found.

US president George Bush has agreed to work for a peaceful resolution of the North Korean nuclear crisis, a spokeswoman said today, as a US aircraft carrier docked off the South’s coast in a show of military might.

Police in California have doubled security near the Golden Gate Bridge after Spanish police seized videos of it from suspected al-Qaida terrorists.