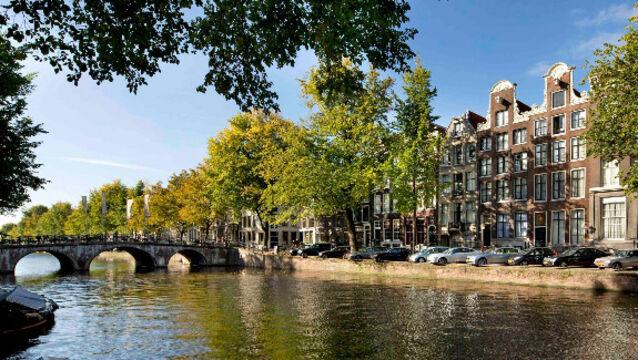 Why the Dutch may be the new Brits

In its search for a new post-Brexit friendly EU neighbour, Ireland could do worse than look to the&nbsp;Netherlands, with both having much in common in a changing EU, writes Kyran Fitzgerald 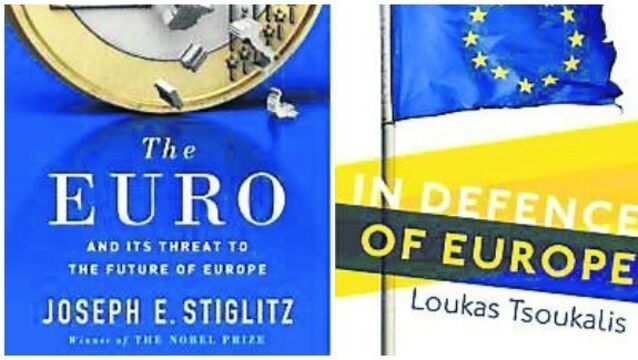 The vision of Robert Schuman who founded the European Coal and Steel Community - precursor of the EU - was well justified for political, economic and social reasons. However the European project has been tested to its limits by the recession and the introduction of the Euro, according to Jospeh Stiglitz. JP O&rsquo;Malley considers two accounts of the EU today

European unity is necessary to promote peace and save Syrians

How substantial is Ukip threat?

The French and Germans are divided in their attitudes toward their leaders and their economic futures, writes Frederick Kempe

The European Union (originally the European Coal and Steel Community) was created in the 1950s to prevent repeating the disastrous mistakes of the 1930s, and yet today, it seems as though nothing has been learned.

Another crisis could spell the end for the euro

WHEN the boom was at its height few would have envisaged that the euro would be in crisis in such a short space of time.

We may have stepped off, but the bus to Europe won’t stop

AS the ‘No-No’ tribes disperse to their hugely diverse comfort zones after the nine-day booze-up to which they were electorally entitled, those of us who are committed to the literally essential strategy of Ireland in Europe must regroup.

The issues on which the treaty debate will hinge

The Lisbon Treaty makes important changes to how the European Union is run. As the countdown to the referendum continues, we begin our daily series explaining aspects of the treaty and the effects for Ireland. European correspondent Ann Cahill explains.

Voters in France faced an historic choice today as they cast ballots in a referendum on the European Union’s first constitution.

Europe’s landmark new constitution faces a make-or-break referendum in France tomorrow, when a polarised nation decides whether to boost or block the next giant leap forward in a half-century of efforts to unite the continent.

Leaders of 10 south-east Asian nations ranging from fledgling democracies to an absolute monarchy gathered today to sign a landmark accord aimed at moulding their disparate region into a European-style economic community by 2020.

I WAS disappointed by the misinformed letter from Dana Rosemary Scallon, MEP (Irish Examiner, June 24).

European Commission President Romano Prodi urged EU governments today to adopt a constitution that safeguards and builds upon the gains of 53 years of unprecedented integration.