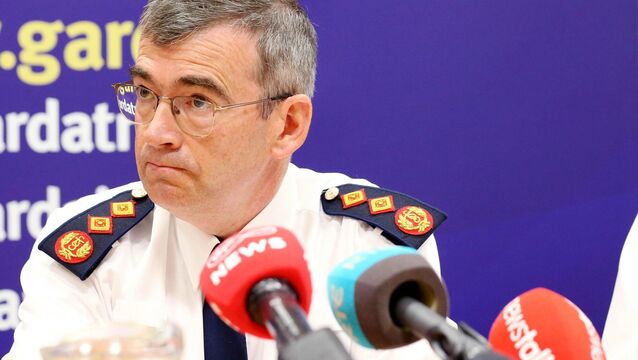 Mick Clifford: So many questions about the Limerick garda probe that a TD brands 'a witchhunt' 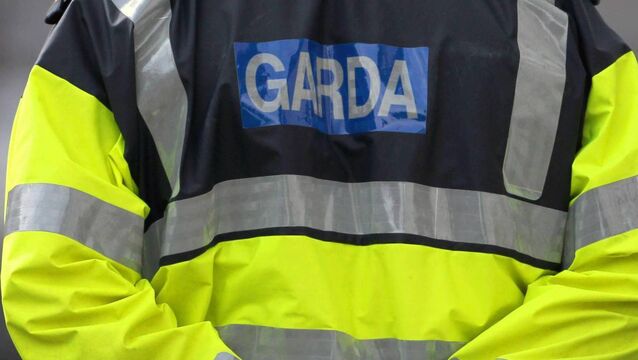 I write as a former chairman of the Garda Reprehensive Association of the Limerick Division of An Garda Síochána, now long retired, to express my admiration to your journalist Michael Clifford for his very intriguing piece in Monday's publication concerning the current investigations into a number of serving members attached to the aforementioned Garda division. 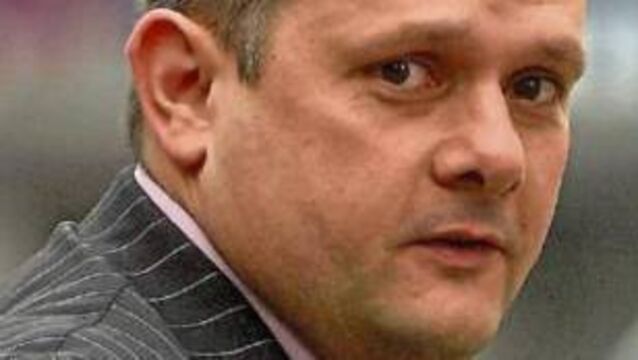 A retired chief superintendent has told the High Court he is concerned that a “major miscarriage of justice” is happening in the criminal investigation into a serving garda superintendent.

Nine arrested as searches carried out in Limerick, Clare and Tipperary

He strongly denies the allegations which he described in an affidavit as "preposterous and mischievous in the extreme."

A Romanian man and woman have been arrested at Dublin airport following a joint intelligence operation.

Searches are taking place at a number of locations in Ireland and the UK as part of the investigation into the abduction and torture of Kevin Lunney in September.

The Criminal Assets Bureau has seized a range of high-value assets from a cross border group believed to be linked to the Essex smuggling deaths of 39 people.

An Garda Síochána have commenced a search for Saoirse Smyth, disappeared in April 2017, in a forested area in Omeath, Co. Louth.

12 caravans, three generators and power tools, all thought to be stolen, have been recovered after searches in the Tootenhill area in Dublin.

Garda admits to possessing around €100 worth of cocaine

A Garda with 15 years’ service was caught possessing cocaine after he was stopped and searched in Dublin 4, a court heard today.

Detectives involved in raiding seven premises connected with the suspected sale of contaminated horse meat say that they do not believe that any contaminated meat has been sold in Ireland.

The specialist garda team investigating alleged corruption in the force is examining “how far and deep” the suspected criminality goes following the release of three officers.

More gardaí may come under the scrutiny of an internal probe into alleged corruption following the dramatic arrest of three members, including a high-ranking officer.

Specialist gardaí have pounced on four members of an organised crime gang suspected of deceiving elderly people in the sale of classic vintage cars.

As a member of An Garda S&iacute;och&aacute;na, Maurice McCabe was entitled to know he was being accused of these offences, writes Michael Clifford

Garda&iacute; are waiting for forensic results on items removed from the scene where teenager Anastasia Kriegel was murdered to see if they were used in her death.

Garda&iacute; have intervened in more than 30 potential murders since the Regency Hotel attack late last summer.

Three men charged in connection with an arms seizure in Dublin have been remanded in custody.

The Garda Commissioner has announced the appointments of 11 newly-promoted senior officers and the transfer of seven Garda bosses, in a major reshuffle of top brass.

Retirement of senior gardaí at 60 impacts on force

The Garda S&iacute;och&aacute;na has been hit with the retirement of another highly experienced senior officer with the flagged departure of its anti-terrorism chief.

Gardaí are re-appealing for information after a shooting in Dublin on Tuesday.

Garda&iacute; will not approach a former government minister about allegations of child sexual abuse until they have completed the first phase of their investigation, senior sources said yesterday.

A disgraced garda and former GAA star has been fined &euro;2,000 but was spared jail for defrauding a bank out of &euro;450 in an ATM scam.

An external audit of An Garda S&iacute;och&aacute;na will set out a blueprint for the restructuring of policing at a national and local level.

Bailey said ‘I did it, I did it’, court told

Ian Bailey was upset and crying when he put his arms around a man and said: &ldquo;I did it, I did it&rdquo;, a High Court jury has been told.

A man and a juvenile have been arrested in connection with the killing of Edward Nugent in Dublin.

No recall of ‘dramatic leads’ from statements

A retired Garda detective told the High Court he had no recall of any &ldquo;dramatic leads&rdquo; emanating from statements made by a French television producer concerning details of a former lover of Sophie Toscan du Plantier.

A fugitive fraudster, convicted twice for drug offences while on the run in Ireland, has been sentenced to five years in a US federal prison after pleading guilty to a multimillion-dollar mortgage scam.

Search on for owners of stolen artwork

Paintings with an overall value of more than &euro;100,000 are being put on display in the hope of tracking down their rightful owners.

Crime gangs are carving out a new money-making racket in the illegal supply of bottled gas.

A man who denies murdering a 29-year-old Mayo woman in December 2000 admitted to a special team of Garda investigators more than six months later that he had sex with her twice, the Central Criminal Court was told yesterday.

Stations were fitted out with recording system 6 years ago

Garda chiefs shelled out more than half-a-million euro for a state-of-the-art digital recording system to be placed in 21 stations around the country six years ago.

A sacked garda who passed on confidential information and illegally held a single barrel shot gun in his Meath home has been ordered to carry out community service in lieu of a jail term.

A Garda chief superintendent has been appointed to carry out a probe into allegations that some members of the force based at one of the country’s biggest garda stations made fraudulent overtime and allowances claims.

A former civil servant caught with over 7,000 images and 21 videos of child pornography has avoided jail.

‘If I was Nidge from Love/Hate I’d deal in tobacco, not drugs’

A specialist Garda agency has launched a nationwide operation to crack down on the booming trade in illicit cigarettes in dodgy markets and rogue ethnic shops.

Gardaí in Dublin have reportedly extended their hunt for a huge amount of cash that went missing from a garda station .

The family of an assassinated prison officer have pleaded for a face-to-face meeting with his killers after the IRA finally admitted it was behind the murder.

Fraudulent passports believed to be for foreign nationals, not Irish gangs

Garda investigations at the Passport Office indicate that foreign nationals, rather than Irish criminal gangs, were the beneficiaries of a suspected passport fraud.

A Dublin teen has been jailed for two years for a 'fishing' style burglary of a Garda’s house, during which a Garda patrol car was stolen.

Gardaí have begun a criminal investigation into the alleged physical abuse of children which featured in Tuesday’s Prime Time documentary on creches.

Almost 900 artefacts illegally looted by a treasure hunter with a metal detector have been recovered, it emerged last night.

Man held in probe into theft of State-owned art

Gardaí have arrested a man as part of a major investigation into the theft of State-owned art from private storage.