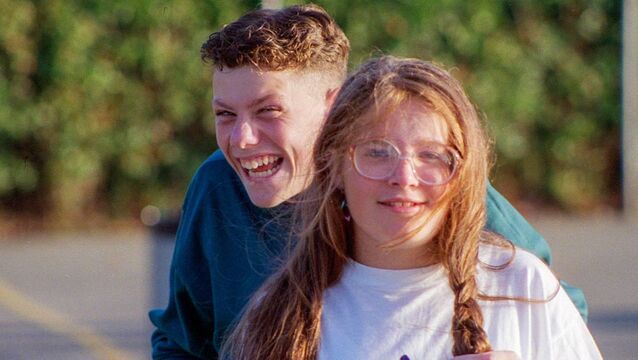 Rob Law: How I defied the doctors - and Dragon's Den

Born with cystic fibrosis, Rob Law lost his sister to the disease, was told he’d die young and never have kids and had his business idea dismissed as worthless on Dragon’s Den. Having just launched his memoir, he tells Helen O’Callaghan about defying the odds, following his passion and keeping fighting when the experts were telling him to quit. 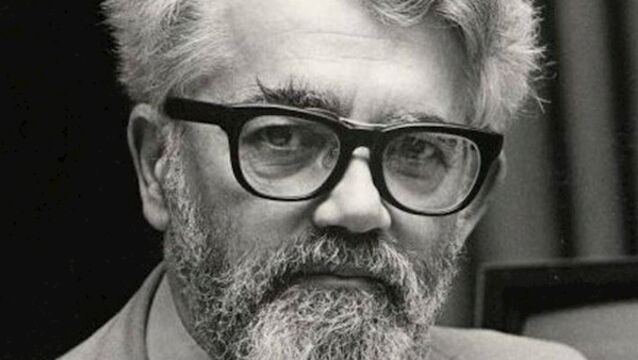 From Kerry to California: The Irish visionary who helped change world

It’s a long way, geographically, from the small south Kerry village of Cromane to the gilded acres of California’s Stanford University. And an even greater cultural distance when one’s origins derived from deep poverty and forced emigration, only to transform in a single generation to the highest echelons of American academia. 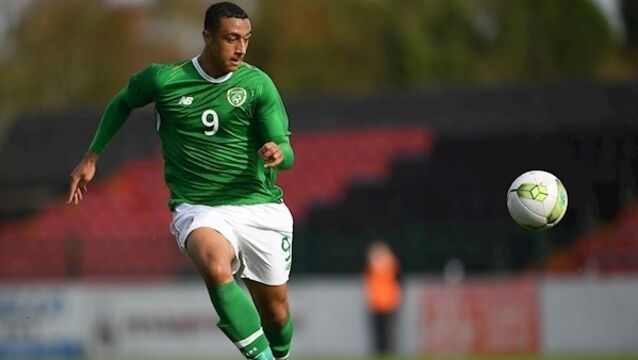 Ireland Under-21 striker Adam Idah has signed a new deal at Norwich City, keeping him a the Premier League newcomers until 2023.

The year that the Oscars got political

This was the year that the Oscars got political.

The True & Splendid History Of The Harristown Sisters

Set amidst the rolling hills of Midwest America, Gus van Sant’s Promised Land (15A) stars Matt Damon as Steve Butler, a salesman who works for a corporation intent on buying up failing farmland in order to drill for gas.

Frothy romantic fun in 'Love Is All You Need'

In her recent films, Oscar-winning Danish director Susanne Bier has meditated on the ability of the human spirit to endure all-consuming grief.

A RARE Titanic first class deck plan belonging to a wealthy New York couple who drowned at sea has sold at auction for £30,000 (€34,177).

Mezzogiorno turns in a quite excellent performance as Ida Dalzer in the true story of Italian dictator Benito Mussololini’s (Timi) early years.

Fossil 'not the missing link after all'

When Ida the fossil's discovery was announced, it was called "the link" that would reveal the earliest evolutionary roots of monkeys, apes and humans.

THE title of Colin Tudge’s new book The Link: Uncovering our Earliest Ancestor is a little misleading. Our earliest ancestor was a bacterium which lived 3.2 billion years ago, whereas the book celebrates the fossilised remains of an animal which lived a mere 47 million years ago.

‘THIS FOSSIL WILL BE IN ALL TEXTBOOKS FOR NEXT 100 YEARS’

SCIENTISTS have unveiled a 47-million-year-old fossilised skeleton of a monkey hailed as the missing link in human evolution.

Scientists today unveiled a 47-million-year-old fossil which could be the evolutionary “missing link” between humans and our very distant ancestors.

A 100-YEAR-OLD man was spared prison today despite admitting he cut the throat of his 87-year-old sick wife in what the judge said appeared to be “an act of love”.

A 100-year-old man was spared prison today after slitting his wife’s throat in what the judge said appeared to be an “act of love”.

Pigeon homes in after US detour

A RACING pigeon who took a wrong turn on his way from France to Liverpool and ended up in New York, yesterday arrived back on British soil.

Investment in the Irish economy is changing substantially in relation to local and global economic circumstances according to the Industrial Development Authority’s annual report published today.

The Tanaiste Mary Harney travels to Macroom today to meet employees of General Semi-Conductor which is closing with the loss of almost 700 jobs.