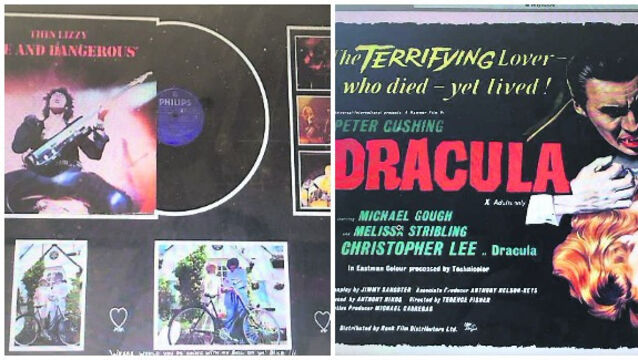 Lock of Napoleon’s hair and other eclectic items at auction

A lock of hair from the legendary French general Napoleon Bonaparte can be bought for &euro;200, writes&nbsp;Sarah Slater 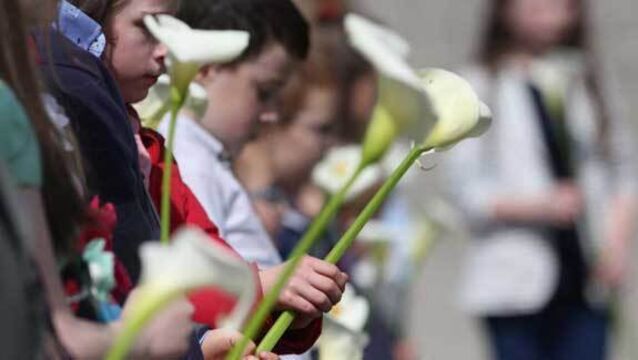 Fiann O&rsquo;Nuallain sings the praises of the trumpet-shaped lily which has long been an inspiration to artists as well as having deep symbolical connections for Irish nationalism and other countries striving for independence. 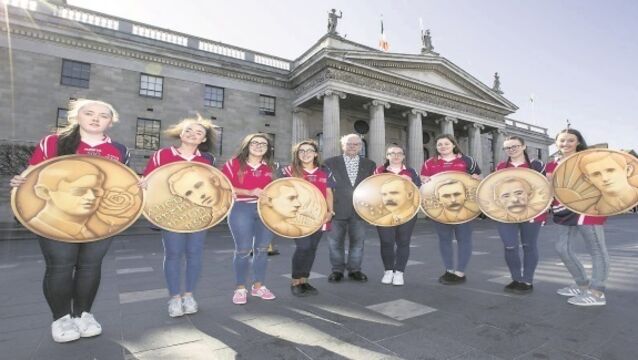 Country readies to commemorate people and events of 1916 Rising

The State&rsquo;s 100th anniversary commemoration of the 1916 Rising takes place at the graveside of the 14 executed insurrection leaders at Arbour Hill, Dublin, tomorrow.

Rare War of Independence recordings to be made public

Collins showed poor judgment in a barrage of crises

ANTI-TREATY candidates received less than 22% of the first preference votes in the general election of June 1922.

Whenever Irish politicians fear the people they put democracy on ice

SINCE Dáil Éireann was established in 1919 there have been 125 by-elections. All but 11 of those were held within six months of the vacancy occurring. But the current Dáil has three vacancies, two of which are already more than six months old and the third well over a year and heading for a record delay.

I SUPPORT of the suggestion by Nora Comiskey (Letters, June 14) to rename Dublin Airport after Tom Clarke to coincide with the Easter Rising centenary.

THERE were fears yesterday that the original, hand-written words and music of Ireland's national anthem could leave the country after an auction in April with a guide price of €1.2 million.

Women written out of Irish history

I AM a fifth-year student taking history as one of my subjects for the Leaving Cert. Recently I chose to research as my special topic the women of the 1916 Rising.

THE late former Labour leader Brendan Corish refused to attend a State funeral because a State car was not sent to his Wexford home to drive him to the ceremony in Dublin.