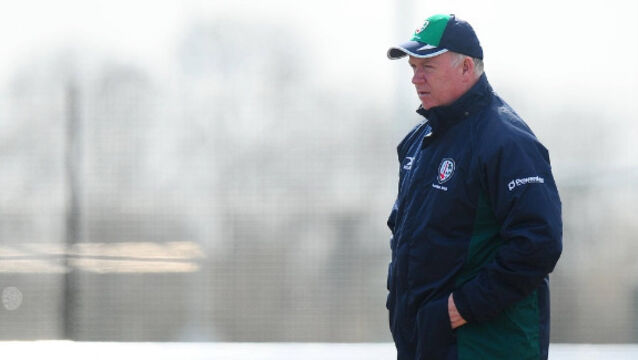 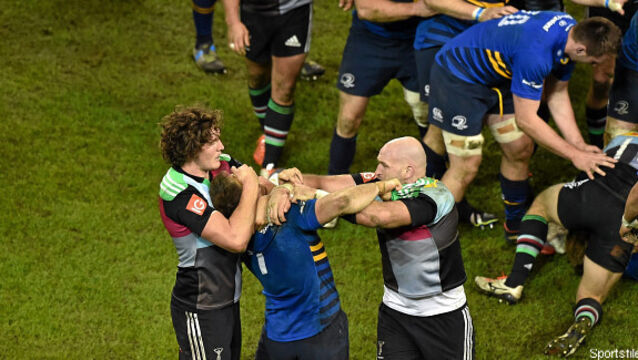 Matthews set for lengthy ban after incident with Leinster’s Ryan

Harlequins second row Charlie Matthews could be handed a lengthy ban after he was cited for allegedly making contact with the eye area of Leinster flanker Dominic Ryan during Saturday’s European Champions Cup match at the Aviva Stadium. 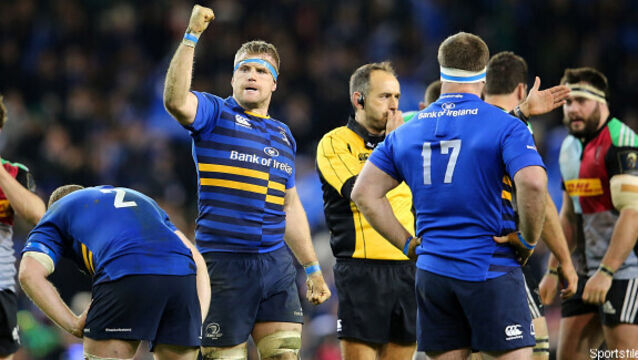