Rocket has Hendry record in sights

Ronnie O’Sullivan has one eye on his day of reckoning as he sets out for Sheffield seeking a third successive World Championship title. 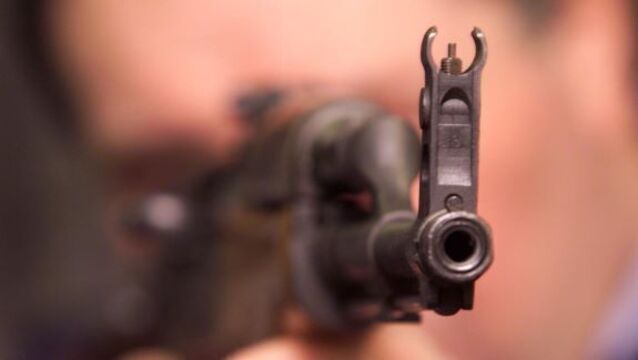 The story behind the man who killed 12 in Washington

ON Aug 7, Sgt Frank Rosa of the police in Newport, Rhode Island, alerted his counterparts at the nearby naval station that a civilian defence contractor named Aaron Alexis had reported hearing voices coming from the floor and then the ceiling of his hotel room, while “some sort of microwave machine” bombarded him with “vibrations”.

Higgins in control in Wales

Kick off at Rodney Parade