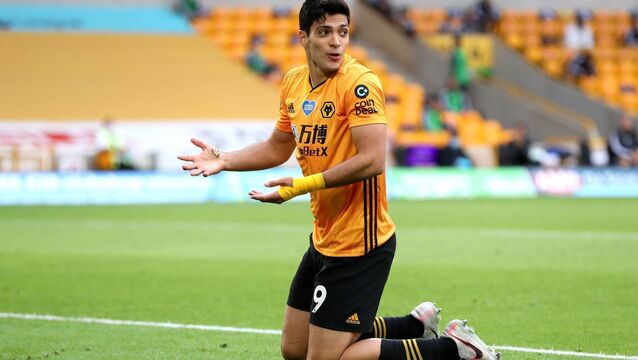 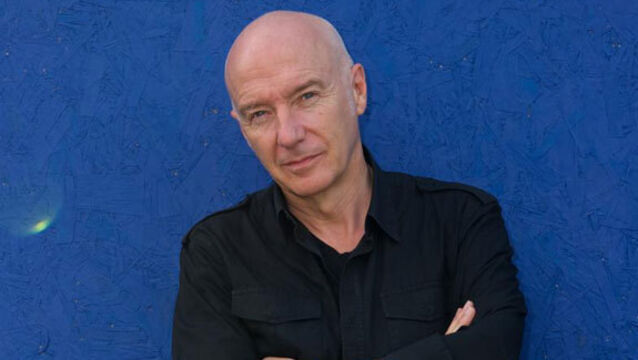 This much I know: Midge Ure, musician

Band Aid came about because I bumped into Paula Yates in a dressing room. That led to me writing &lsquo;Do They Know It&rsquo;s Christmas?&rsquo; with Bob Geldof. 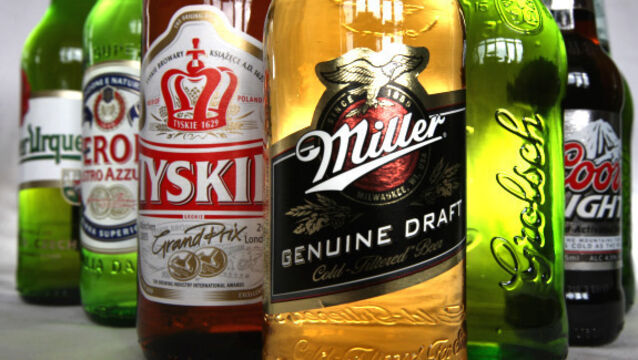 SABMiller shareholders can be treated as two separate groups when they vote on the brewer&rsquo;s &pound;79bn (&euro;91bn) takeover by Anheuser Busch InBev, a court in London has ruled, granting a request from SAB aimed at making the vote as fair as possible.

A judge has ordered a man to stop contacting actress Rose McGowan, who said the fan has threatened her agent and other employees in attempts to contact her.

Bolton come from behind to continue unbeaten run

BEACH clubs, resorts and villas lie either abandoned or crumbled to the ground outside of Haiti’s coastal capital.

Pope Benedict XVI moved two of his predecessors closer to possible sainthood, signing decrees on the virtues of Pope John Paul II and the controversial Pope Pius XII – who has been criticised for not doing enough to prevent the Holocaust.

THE Catholic Church placed Pope John Paul II on the path to possible sainthood yesterday during a solemn ceremony at a Roman basilica - the fastest start to a beatification process in memory for a man many considered a saint long before he died.

The process to beatify Pope John Paul II, the first step towards possible sainthood, has begun with an edict inviting testimony from witnesses about his virtues – and proof of a miracle.

PRESIDENTS, prime ministers and kings joined pilgrims and prelates in St Peter’s Square yesterday to bid an emotional farewell to Pope John Paul II at a funeral service that drew millions to Rome for the largest gathering of the powerful and the humble in modern times.

Lourdes gets lesson in catwalk style

Madonna’s daughter Lourdes received an early lesson in fashion when her pop superstar mother took her along to a Versace show with a difference.