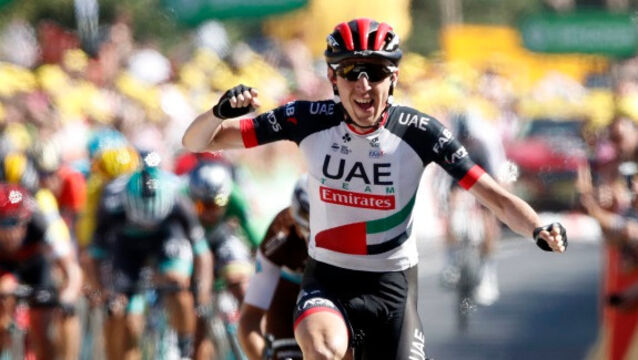 “I really hope my wife hasn’t gone into labour!” 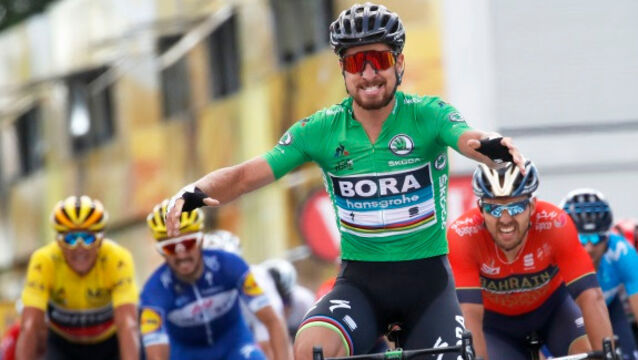 Dan Martin has narrowly missed out on victory in stage five of the Tour de France. 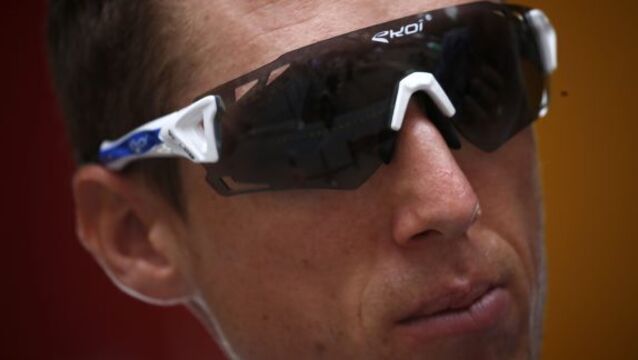 The cycling world was plunged into mourning over the weekend following the tragic death of Italian professional Michele Scarponi.

It was billed as the Tour de France to end all Tours but as soon as Chris Froome took the yellow jersey following his daredevil descent into Bagn&eacute;res-de-Luchon on stage eight, the race as a spectacle followed a similarly downward spiral.

Ireland&rsquo;s Dan Martin dropped one place to 10th overall after the 18th stage of the Tour de France yesterday as Chris Froome all but sealed outright victory.

Chris Froome in a class of his own

Chris Froome increased his lead at the top of the general classification of the Tour de France to almost two-and-a-half minutes yesterday, with the race increasingly looking like a battle for second place.

Dan Martin stayed inside the top 10 on general classification at the Tour de France yesterday after a gutsy time-trial performance saw him finish 33rd of the 187 riders.

On a day that will go down in Tour de France history for the sheer pandemonium that ensued, two-time winner Chris Froome clung to the yellow jersey.

Chris Froome extended his advantage in the yellow jersey with an opportunistic move as Peter Sagan won stage 11 of the Tour de France.

Dan Martin remains third overall at the Tour de France after yesterday&rsquo;s ceasefire on stage 10 of the race saw the main general classification contenders have an easier day than what preceded Monday&rsquo;s rest day.

Dan Martin gave the performance of his career on stage nine of the Tour de France yesterday on a incredible day where he climbed to third overall.

Nicolas Roche put up a brave fight in a bid to claim stage glory on yesterday&rsquo;s 17th stage of the Tour de France but it was German Simon Geschke (Giant Alpecin) who emerged victorious with a brilliant solo victory.

Chris Froome stamped his class all over the Tour de France yesterday by totally obliterating the field on the first mountain stage of this year&rsquo;s race.

Apple set for replay against Samsung in court

Apple is set for a replay of a court fight against Samsung in which the iPhone maker may seek to recoup more than the $411m (€305m) in damages a judge cut from a $1.05bn jury award in 2012 over patents.

New dinosaur 'could be a missing evolutionary link'

A newly discovered dinosaur species that roamed the Earth about 200 million years ago may help explain how the creatures evolved into the largest animals on land, said scientists in South Africa.

A new dinosaur species that may help explain how the creatures evolved into the largest land animals has been discovered in South Africa, scientists said today.