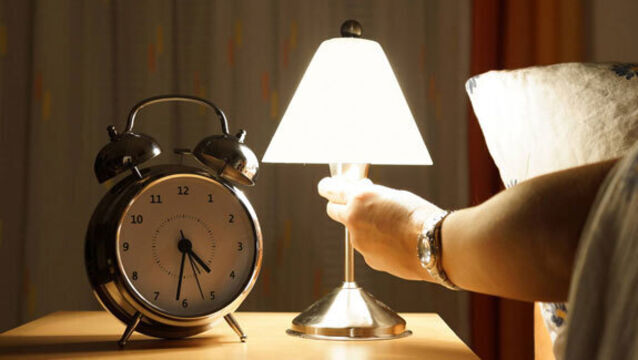 Ruth Doris: A wake-up call for the sleep deprived

An Irish entrepreneur is aiming to take the weight of the world off our shoulders by helping wearers of her weighted blanket get a better night’s sleep. 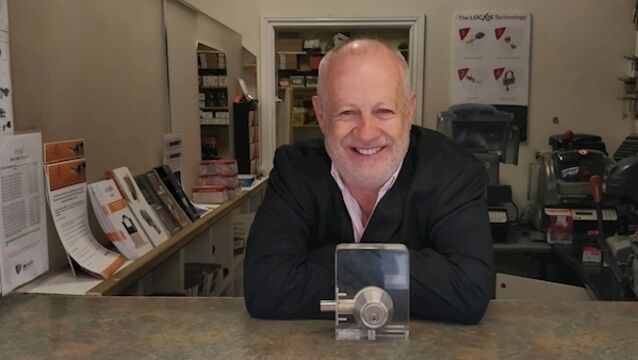 A locksmith from Dublin has come up with a smart lock which allows the elderly and people with disabilities to open doors by touch. 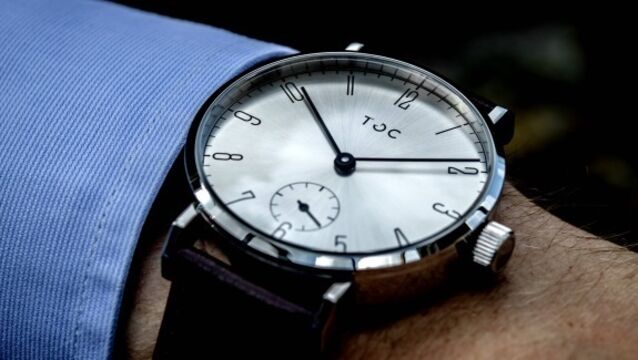 Toc Watch winds forward to the past as sales grow

Amid the ever-increasing demand for all things digital, two Ireland-based entrepreneurs are finding a market for their hand-wound luxury watch.

Crowdfunding has yet to gain traction in the Irish market partly due to a lack of regulation which is in stark contrast to the progressive approach of UK authorities, a new report has found.

Young Russian filmmaker Ilya Naishuller gained some attention with his first person short video in 2013 with a title we can't repeat and now he's got a full feature.

Do you like coffee and cats - well a Cat Cafe is just the thing for you!

Abdul Halim al-Attar, a refugee from Syria who was photographed selling pens in the streets of Beirut, is now running three businesses in the city after Read More: an online crowdfunding campaign in his name collected $191,000.

Crowdfunding is a very strange game. It relies on goodwill and nostalgia to such a high degree that even the most potentially interesting projects can be scuppered by a weak start and then suffer through a very public fall far short of their goal.

Ireland primed to be crowdfunding leader

Ireland has all the ingredients to become a driving force behind European crowdfunding and continue to develop as a start-up hub, according to a leading expert.

Many readers will be familiar with the concept of crowdfunding - we recently reported on the merge of Talentbacker and Pledgesports, both sites dedicated to funding individual sportspeople.

A bright spark in the states has decided Jose Mourinho is in need of some stimulation in the form of Red Bull.

Ever look at your dog and wonder how they&rsquo;re feeling? Tailtalk, which is described by DogStar as the &ldquo;world&rsquo;s first dog emotion sensor,&rdquo; is designed to make it easy to tell.

An award-winning American documentary team, which is making a film on the anti-water charges campaign in this country, asserts that Irish citizens are paying &ldquo;10 times more for water than the average American&rdquo;.

Thousands of dollars have been raised in just a few hours for a Palestinian refugee in Beirut after a photo of him trying to sell pens while holding his sleeping daughter went viral online.

This fake Shenmue 3 Indiegogo wants to steal your money

The ReVault smartwatch looks like a pretty typical smartwatch. But its main feature isn&rsquo;t visible; the smartwatch has wireless local storage that acts like private cloud storage.

Nathan Fillion and Alan Tudyk Are Reuniting - And YOU Can Make it Happen!

You shall never forget Firefly, never.

A chance encounter between a 13-year-old boy and the Humans of New York photographer has changed one Brooklyn school for the better.

If you haven&rsquo;t heard of the wildly popular photo blog and Facebook page [url=https://www.facebook.com/humansofnewyork/]Humans of New York,/url] you&rsquo;ve been missing out.

Fuck it! I quit: Reporter resigns live on air

Charlo Greene, a reporter for CBS affiliate KTVA-TV in Anchorage, Alaska, quit her job live on air on Sunday night after announcing that she owned a medical marijuana business.

'F*ck it, I quit': News reporter quits live on air

Well, there's no coming back after that.

A new billboard with the message "God loves gays" has appeared in the town of Topeka, Kansas which is the home of the Westboro Baptist Church.

The Central Bank is warning that crowdfunding is not covered by any regulation in Ireland.

A company has launched a crowdfunding campaign for a canine headset that will translate what man’s best friend is thinking into spoken English.

A Waterford-based inventor has developed a broadband router that combines multiple sources of internet into one reliable connection.

Photographer George Munday hopes to realise his dream by crowd-funding, where supporters pledge funds in advance.

Bus monitor to retire but denies it’s due to bullies

A school bus monitor who was shown in a video being relentlessly bullied by a group of boys has said she will retire.