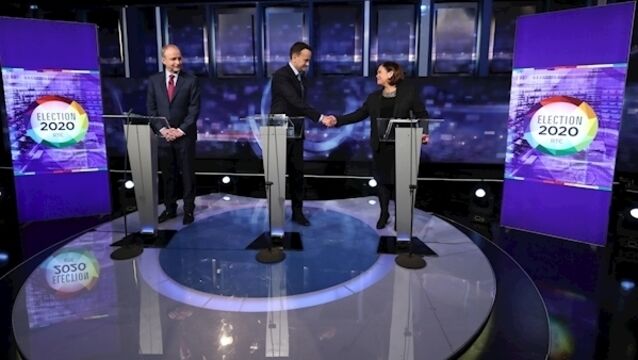 Letter to the Editor: Perspective on political parties could prevent polarisation 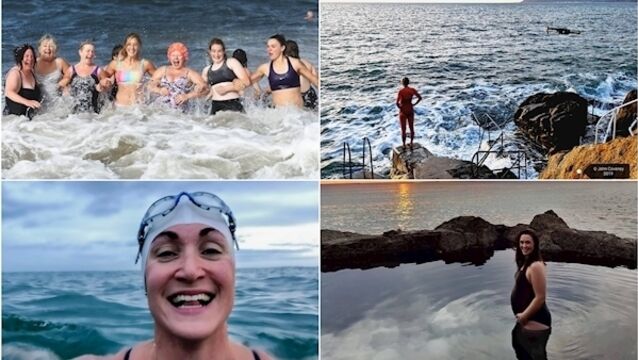 Joyce Fegan: Swimmers who tackle the sea whatever the weather explain why

This holiday season as lots of people do their annual winter dip, we meet just some of the people who swim in our seas and ocean, not just in summer, but all year around. From grief to burnout, and from career changes to community spirit, everyone has their own reason to swim, reports Joyce Fegan. 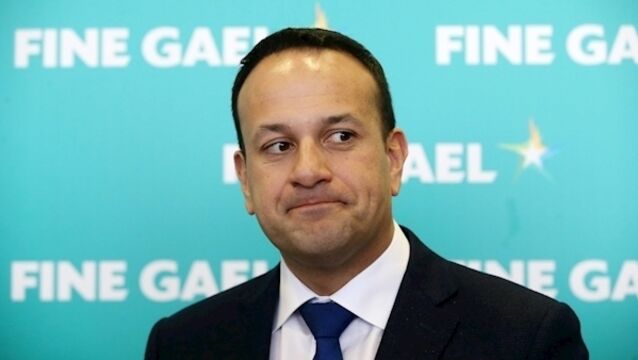 Letter to the Editor: Taoiseach’s apology has inverted logic to it

The Taoiseach’s apology for sexual abuse of schoolchildren by teachers and others is welcome.

Letter to the Editor: Many women are owed apologies

Mother and Baby homes: Where are all the babies buried?

Controlling population by brutal means has been the norm in the world since the dawn of time, writes&nbsp;Victoria White.

No effort was made to save Protestant orphans from neglect

Baby home probe ‘must be widened’

The Government has been urged to broaden the investigation into how unmarried mothers and their children were treated to include all the institutions from which up to 100,000 children were adopted.

The overwhelming reaction to the Department of Justice&rsquo;s intergovernmental report on mother-and-baby homes was that it was too limited and would undermine the thoroughness of any subsequent inquiry.

Northern Protestants who became pregnant outside of marriage were sent to Dublin&rsquo;s Bethany Home &quot;as a punishment, to add to their shame and to hide the family problem,&quot; according to a support group representing the home&rsquo;s survivors.

The lives of 222 children whose deaths at a Protestant mother and baby home were hidden for decades have been recognised with a special memorial.

As a monument is unveiled today to the 222 children who died at a Protestant children’s home and were buried in unmarked graves, survivors of the home have pledged to continue their fight for justice.

Louise O’Keeffe’s victory against the Irish government in the European Court of Human Rights is a victory for all institutionally abused children. Her bravery and determination deserves the highest commendation.

Survivors need more than redress — they need care and respect too

THESE are the terrible words of a Bethany Home survivor to fellow survivor Derek Leinster, who has for many years led the campaign for redress.

Bethany records are the proof

It is hard to believe that the Taoiseach, Enda Kenny, instructed his ministers to deal impartially and fairly with the issue of the Bethany Homes.

John Borgonovo, of the school of history in UCC, in his article in the Irish Examiner, on Mar 27, and Niall Meehan, of Griffith College, Dublin, in his article on the academic.edu website, last week, wrote of their reactions to TV3’s two-part history documentary, In the Name of the Republic, which examined killings and disappearances by the IRA in the War of Independence, 1919-21, and after the truce, in mid-1921.

The Taoiseach or perhaps his civil servants and those in the Department of Justice appear worried that including Bethany Home in a redress scheme similar to that offered to Magdalene women opens up the state to further claims from broadly comparable Roman Catholic institutions.

Minutes before this man had been talking about the sanctity of each human life. Now he was dismissing the unmarked graves of the babies who died needlessly at Bethany and the stories of the home’s 25 survivors by saying it wasn’t “technically” a Church of Ireland home.

We shouldn’t turn our backs on Protestant survivors of abuse

THE boy’s shoe laces were tied together.”

ARE there historical parallels that might explain current economic difficulties?

SINN Féin leader Gerry Adams has written to Justice Minister Alan Shatter on behalf of a group of Protestant campaigners seeking to be compensated by the Government for abuse suffered in Government institutions.

THERE are reports that some leaders of Roman Catholic religious orders who represent institutions at which systematic abuse took place are reluctant to meet Ruairi Quinn.

Discrimination by the State

I AM reliably informed that the reason the Government will not allow former residents of the Protestant evangelical Bethany Home to apply for redress is because the coffers are bare.

SURVIVORS of a Protestant children’s home where at least 200 babies and infants died have been refused access to a state-run compensation fund for a second time.

A UN committee urged the Government to set up an independent investigation into human rights violations in the Magdalene Laundries and give redress to the women who suffered because of the institutions.

WE recently sent the following letter to the Archbishop of Dublin.

Not enough being done for Protestant survivors of abuse

AS a child survivor of the state neglect and abuse in a minority religious institution, I wish to reply to recent letters.

Give us the right to claim restitution

WAS Niall Meehan too kind to the media in his letter of January 14?

State barring the way to restitution for Bethany victims

I APPRECIATE Eric Conway’s reply to my criticism of his letter (December 23 and January 7).

Abandoned by an uncaring state

ERIC CONWAY’S letter of December 17th asserts that an ill defined group he termed the “liberal/feminist commentariat” were, amongst other things, “quite sanguine/blase over Bethany House”.

SURVIVORS of a state-endorsed Protestant institute for unmarried mothers where more than 200 babies died have called on the Government to compensate them.

Survivors of a Protestant institute for unmarried mothers where more than 200 babies died called today on the Taoiseach Brian Cowen to agree to compensate them.

Most survivors of former home ‘not entitled to redress’

AS details emerge about the routine deaths of children at a former Dublin mother and baby home, the Minister for Education has suggested that most of the survivors will not be entitled to redress.

Almost 220 unmarked graves for forgotten babies who died in a Protestant children’s home were discovered, it was claimed today.

FORMER residents of a Protestant home for children and “fallen women” have reiterated calls for their abuse to be recognised under the government’s Redress scheme.

Former residents of a Protestant children’s home called today for a permanent memorial at the unmarked graves of 40 forgotten babies.

Only one side need condemn sectarian killing

IN relation to the sectarian killing of Kevin McDaid in Coleraine last Sunday, Barney Fitzpatrick of the Alliance Party said “all sides... must condemn this murder”.

ON December 1, 1920, the RIC auxiliary division based at Macroom Castle in Co Cork ordered that “all male inhabitants of Macroom and all males passing through Macroom shall not appear in public with their hands in their pockets. Any male infringing this order is liable to be shot on sight”.

IN his letter (November 6), Nick Folley makes the sensible point that for those in British uniform during the First World War, “there was no way out for the duration except as an invalid or in a body-bag”. He mentions the possibility of a firing squad in the background as a deterrent to free choice.

IN his letter headlined ‘Sectarian killings in South were nowhere near those in North (Irish Examiner, July 17), Niall Meehan says the “unjustifiable killings broke the terms of the Truce and they were immediately condemned by all sections of republican opinion”.

IN his letter headlined ‘Sectarian killings in South were nowhere near those in North (Irish Examiner, July 17), Niall Meehan says the “unjustifiable killings broke the terms of the Truce and they were immediately condemned by all sections of republican opinion”.

No such category as revisionist historian

IN his article headlined ‘Sectarian wind up’ (Irish Examiner, June 26), Niall Meehan continues a regrettable tendency in referring to the historian Peter Hart as ‘revisionist’, a word having derogatory implications.

IN his feature article headlined ‘Sectarian wind up’ (Irish Examiner, June 26), Niall Meehan seems either to ignore or conveniently forget the facts surrounding the killing of Protestants in the west Cork area in the 1920s.