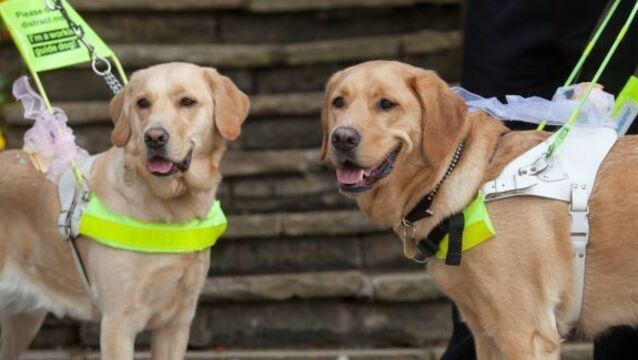 After four decades of outstanding service to the visually impaired community and over a decade working with families of children with autism Irish Guide Dogs for the Blind is set to launch their most important fundraising campaign since they first began in 1976. 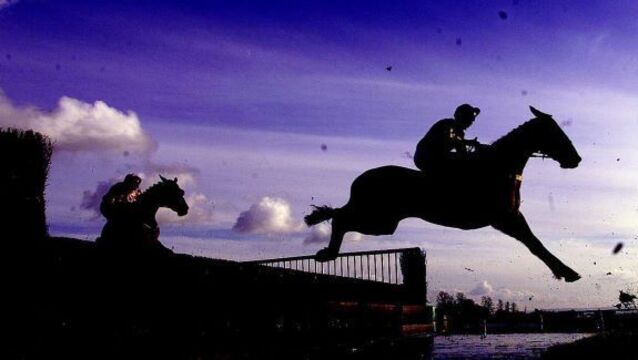 Chepstow clerk of the course Keith Ottesen is &ldquo;more than hopeful&rdquo; the Coral Welsh Grand National meeting will go ahead at the second attempt on Saturday.

Prime minister David Cameron is Britain&rsquo;s most popular major party leader and his Conservative Party the most trusted on the economy after helping revive it. However, win or lose a knife-edge election today, his career hangs by a thread.

Hundreds to meet over risk to West Cork schools

Spader to join 'The Office' cast

Nothing fishy in a fresh catch

Funnyman Chris Rock is planning to end the TV show based on his early life after four seasons.

FOLLOWING a letter from Newport Gwent Dragons to Ulster Rugby concerning perceived racial abuse directed at one of their players, Ulster Rugby has formally responded to the concerns raised by the Welsh outfit.