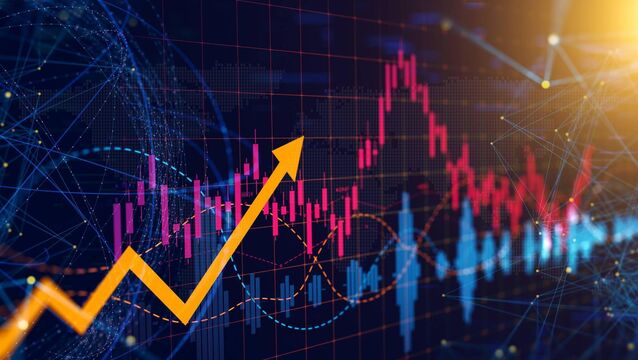 Analysts are now talking about the potential for the British economy 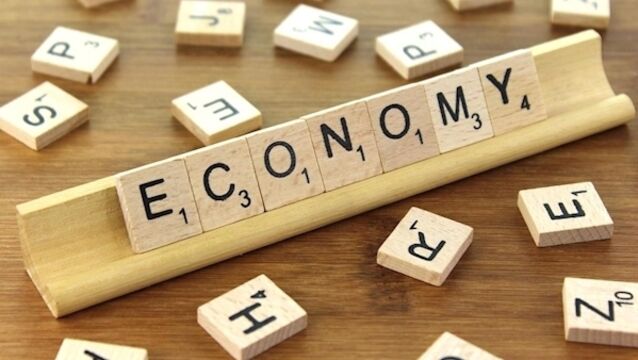 Ireland's budget deficit will be "at least" 10% of the modified and more accurate measure of annual output, equivalent to at least €20bn, according to Dermot O'Leary at broker Goodbody. 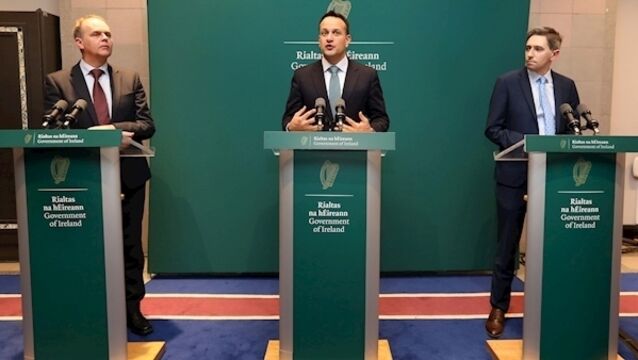 Brexit ‘is not yet done’ and could still cost UK: S&P

Brexit has not yet been done despite Britain formally leaving the EU tonight and negotiations could yet mean it will lose out on “large-scale” investments, S&P Global Ratings has said.

Thomas Cook lenders may have long wait for little return

Thomas Cook’s grounded planes are likely to disappoint creditors waiting to get some of their money back after liquidators sorting through the company’s wreckage sell them off.

The Ford Motor Company has been dealt a blow by credit rating agency Moody’s Investors Service, which has cut the carmaker’s credit rating to junk on doubts that a turnaround plan by chief executive Jim Hackett will generate earnings and cash quickly enough.

The weight of opinion is building that the ECB will return to some sort of easing and cut rates as early as September, after the ECB was reported to be mulling changing its inflation target, and S&P Global Ratings projected some sort of stimulus, while a poll by Reuters suggested the central bank will cut the deposit rate.

The chance of the ECB being forced into decisive action to cut interest rates increased significantly as market expectations for inflation “collapsed” to a new low, a leading economist has said.

The days of Irish banks writing back large loan-loss provisions are coming to an end and it is “critical” for the lenders to hike fees and commissions to offset a squeeze on their profits, according to S&P Global Ratings.

Italy's debt crisis may be one too many for EU

While last week's news that Italy’s economy had returned to growth in the first quarter of the year will certainly have been welcomed like the proverbial flowers of Spring across the EU, it is, for now at least, little more than a band-aid upon the towering spectre of its massive public debt.

The lending activity of Irish banks and access to credit for consumers and SMEs are unlikely to be adversely affected even in a worst-case Brexit scenario, the Central Bank has said.

Sterling surged almost 1% against the euro ahead of another series of votes in the Commons as investors bet that MPs were moving toward endorsing a soft version of Brexit.

Credit ratings agency S&P still expects the ECB to raise interest rates for the first time in eight years next September, despite growing sentiment of late that no rate rise is likely until the very end of 2019 at the earliest.

Rising consumer prices means the ECB is on course to hike interest rates sometime in late 2019, even though borrowing costs will come too early for Greece and Italy, S&P Global Ratings has said.

The Central Bank has defended its probe into the €1bn industry-wide tracker mortgage scandal, saying the recent addition of 4,000 AIB customers came about directly as a result of its intervention.

Irish-controlled glass and metals packaging group Ardagh has launched a &pound;400m (&euro;457m) eight-year bond offering, with the proceeds set to be used for the early repayment of existing debt.

The Government is on course to launch a &euro;3bn sale of shares in AIB, marking the start of a reprivatisation process that will still likely take years before taxpayers recover all of the &euro;21bn they injected into the bank during the financial crisis.

The Government&rsquo;s tax take for November was more than 2% or &euro;177m ahead of target, largely driven by another strong month for corporation tax. It is the most important month of the year for tax receipts.

Portugal&rsquo;s bonds rose the most since June after the country&rsquo;s finance chief said that rating company DBRS has a positive assessment of the nation&rsquo;s fiscal efforts, strengthening the government&rsquo;s conviction that it will keep its investment-grade rating.

The European Commission&rsquo;s ruling Apple must pay the State &euro;13bn in back taxes could be mixed news for the country&rsquo;s debt credit rating, but has exposed divisions in the Fine Gael-led minority Government, Fitch Ratings has said.

Shares in Bank of Ireland, Ulster Bank owner RBS, as well as Barclays fell as stock markets responded for the first time to the results of the stress tests of 51 European banks.

Sterling rose against the euro yesterday after the path was cleared for UK home secretary Theresa May to be appointed prime minister, as S&amp;P Global Ratings sounded its concerns over the &ldquo;the vulnerability&rdquo; of the British housing market.

Fitch Ratings yesterday signalled it would not downgrade Ireland&rsquo;s credit rating despite the huge market turmoil and warnings of slower growth here after the UK voted to quit the EU.

The Government yesterday received encouraging fiscal news as exchequer returns showed a &ldquo;strong and robust&rdquo; flow of tax receipts in May and on-budget spending for all but one department.

The debate over whether the UK will exit the EU has switched dramatically to the potential gains for some Irish shareholders and most Irish exporters should the so-called &lsquo;Bremain&rsquo; side win the looming UK vote on EU membership on June 23.

Ireland will have ‘little to fear if UK votes for Brexit’

Ireland has little to fear even if the UK were to vote in little under a month to exit the EU, according to one of the world&rsquo;s leading credit ratings experts.

Moritz Kraemer, the chief sovereign rating officer at S&amp;P Global Ratings, has played down the risks facing Ireland if the UK were to vote in less than a month to exit the EU.

Dell increased the amount of debt it will raise in the investment-grade bond market after the computer maker received over $80bn (&euro;70.7bn) of orders from investors.

Dubai, the emirate that teetered on the brink of default during the global recession, is bucking the economic slowdown afflicting most of its oil-rich Gulf neighbours, according to the IMF.