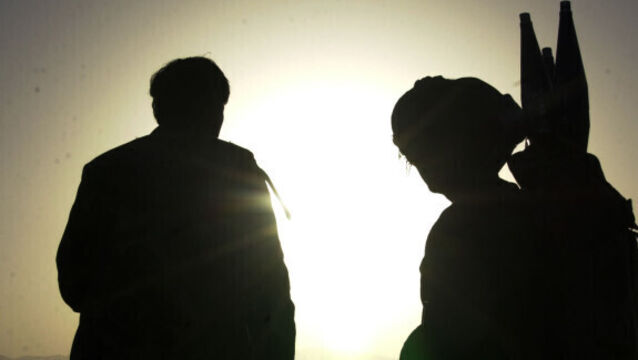 Four dead after explosion at US base in Afghanistan

Four people have been killed after an explosion at a US airfield in Afghanistan. 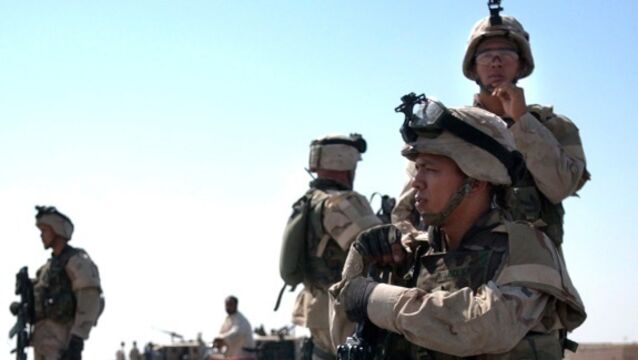 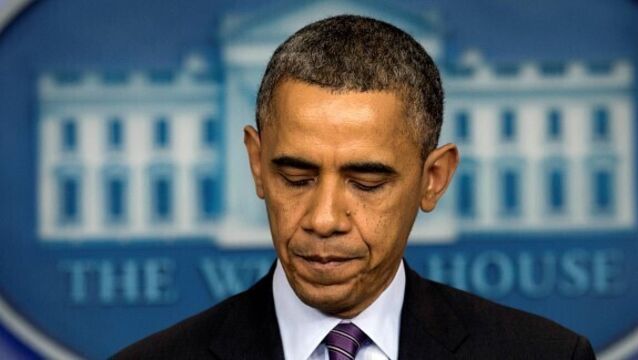 US soldier freed as Obama agrees to Gitmo deal

Nearly five years after his capture by insurgents, Sgt Bowe Bergdahl&rsquo;s &quot;safety and health were both in jeopardy&quot; and officials had to act quickly to obtain his release, Defence Secretary Chuck Hagel said yesterday.

US solider freed from captivity in Afghanistan

America claimed its most significant victory in its controversial targeted bombing campaign after a drone strike in Pakistan killed al Qaida’s second-in-command.

Protesters angry over the burning of the Koran by American troops lobbed grenades at a US base in northern Afghanistan and clashed with police and troops in a day of violence that left seven international soldiers injured and two Afghans dead.

The commander of Nato and US forces says that all Nato personnel are being recalled from Afghan ministries following an attack at the Interior Ministry in Kabul.

At least seven people have been killed in protests around Afghanistan against the burning of Korans at a US air base.

Thousands staged new demonstrations today over the burning of Korans at a US military base in Afghanistan, evidence that President Barack Obama’s apology has failed to quiet the outrage over the incident.

Nato’s top military commander said today that an investigation into this week’s Koran burnings at a US base in Afghanistan is pushing ahead and urged Afghans to be patient and exercise restraint.

Afghan police have shot and killed three protesters in two separate incidents as riots broke out during demonstrations over this week’s Koran burning incident.

Seven people were killed in clashes between Afghan security forces and protesters demonstrating against the burning of Muslim holy books at a Nato military base.

Seven people were killed today in clashes between Afghan security forces and protesters demonstrating against the burning of Muslim holy books at a Nato military base.

Afghans angered at Koran-burning at US base

More than 2,000 angry Afghans protested outside a US airbase after they learned that copies of the Koran, the Muslim holy book, were burned in a pile of rubbish.

US: Burned books 'were extremist'

Muslim holy books that were burned in a pile of rubbish at a US military base in Afghanistan had been removed from a library at a nearby detention centre because they contained extremist messages or inscriptions, a western military official said today.

Afghans protest after Korans burned with US airbase rubbish

More than 2,000 angry Afghans have gathered outside a US airbase to protest against the inadvertent burning of Korans and other Islamic religious materials.

Insurgents launched a ground attack on Nato’s largest base in southern Afghanistan today, but did not breach its defences, officials said.

NATO today launched airstrikes against Taliban insurgents who had forced government forces to abandon a district in eastern Afghanistan.

Insurgents launched a rare ground assault against Nato’s main military base in southern Afghanistan today, wounding several international service members in the second such attack on a major military installation this week.

Insurgents launched a brazen pre-dawn assault today against the giant US-run Bagram Air Field, the second Taliban strike at Nato forces in and around the capital in as many days.

Up 44 people are missing after a passenger plane crashed in a remote area of Afghanistan today.

PRESIDENT Barack Obama made a surprise visit to Afghanistan yesterday for a firsthand look at the eight-year-old war he inherited and dramatically escalated.

EU delegation grills US on Guantanamo

A delegation from the European Union questioned the Obama administration about Guantanamo Bay as member states consider whether to accept a US request to take some of the detainees when the controversial jail is shut.