Ask Audrey: Is a thermal vest fetish weird, even for Abbeyfeale?

Ask Audrey: How do you cure someone who gets turned on by English accents? Boris Johnson

Ask Audrey: Where do you stand on neighbours in the nip? Just outside the window 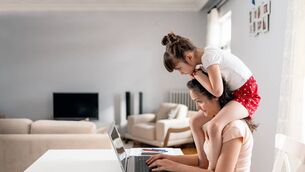