Labour of love: 'We found out when I was 24 weeks that I was pregnant with my sixth baby'
Ask AudreyBack to schoolParentingAdvice
 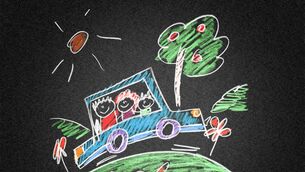