The Boss is back: Everything you need to know about Bruce Springsteen's 2023 Dublin gigs 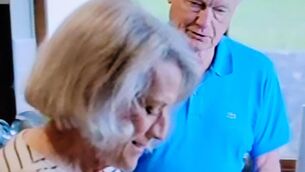 Hospital Live: 'Nothing can prepare you for being told you'll have your nose amputated'