Four young, vulnerable Romanian women who were arrested in Galway over the weekend, were trafficked into Ireland by a criminal gang to work in brothels, gardaí believe. 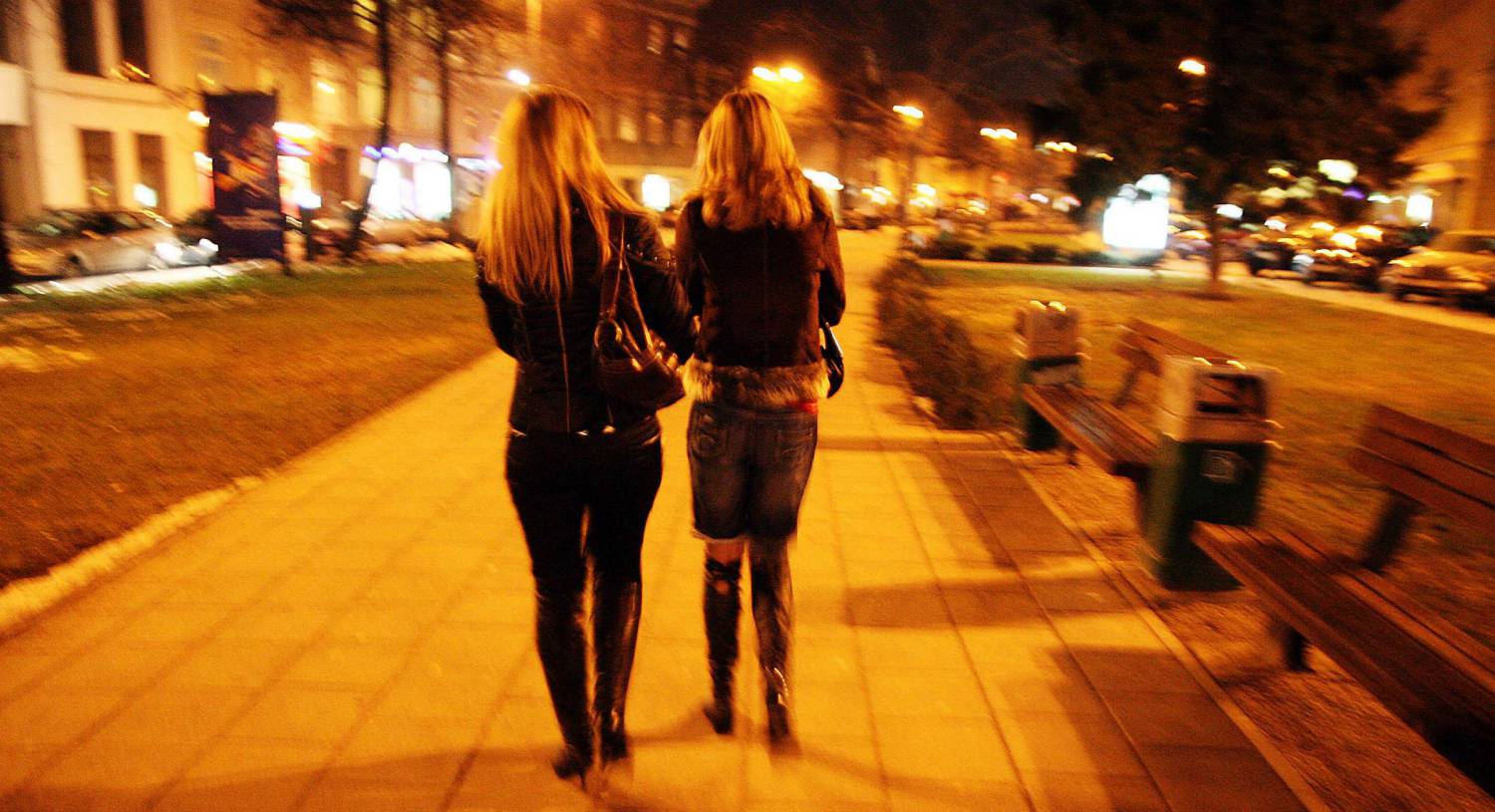 Jail for stowaways who wreaked havoc on container vessel