Maria Walsh made history yesterday, becoming the first ever Rose of Tralee to parachute into the annual festival. 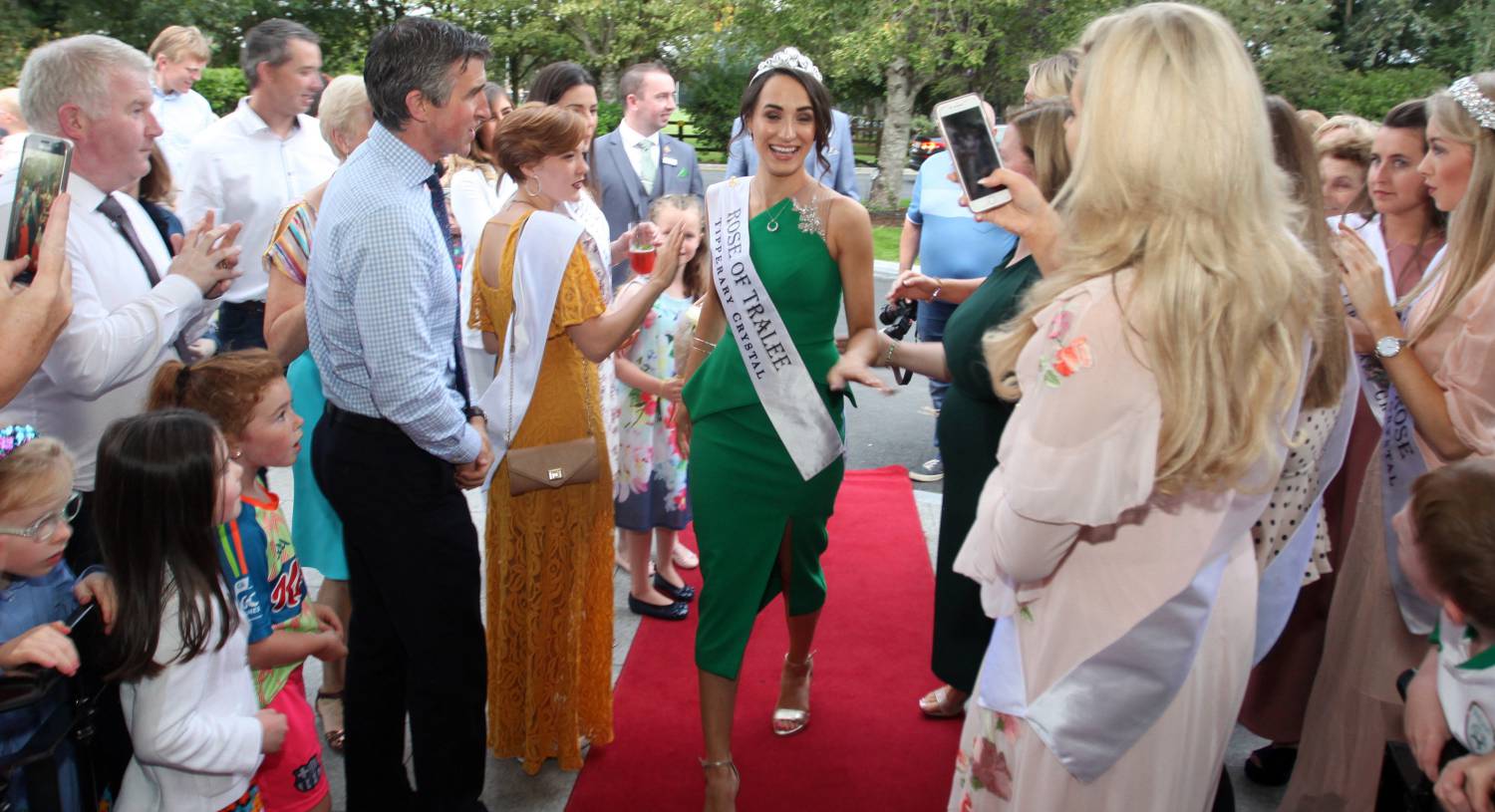