One of the victims of the Bessborough vaccine trial is to make a formal Garda complaint after it emerged files were altered in 2002. 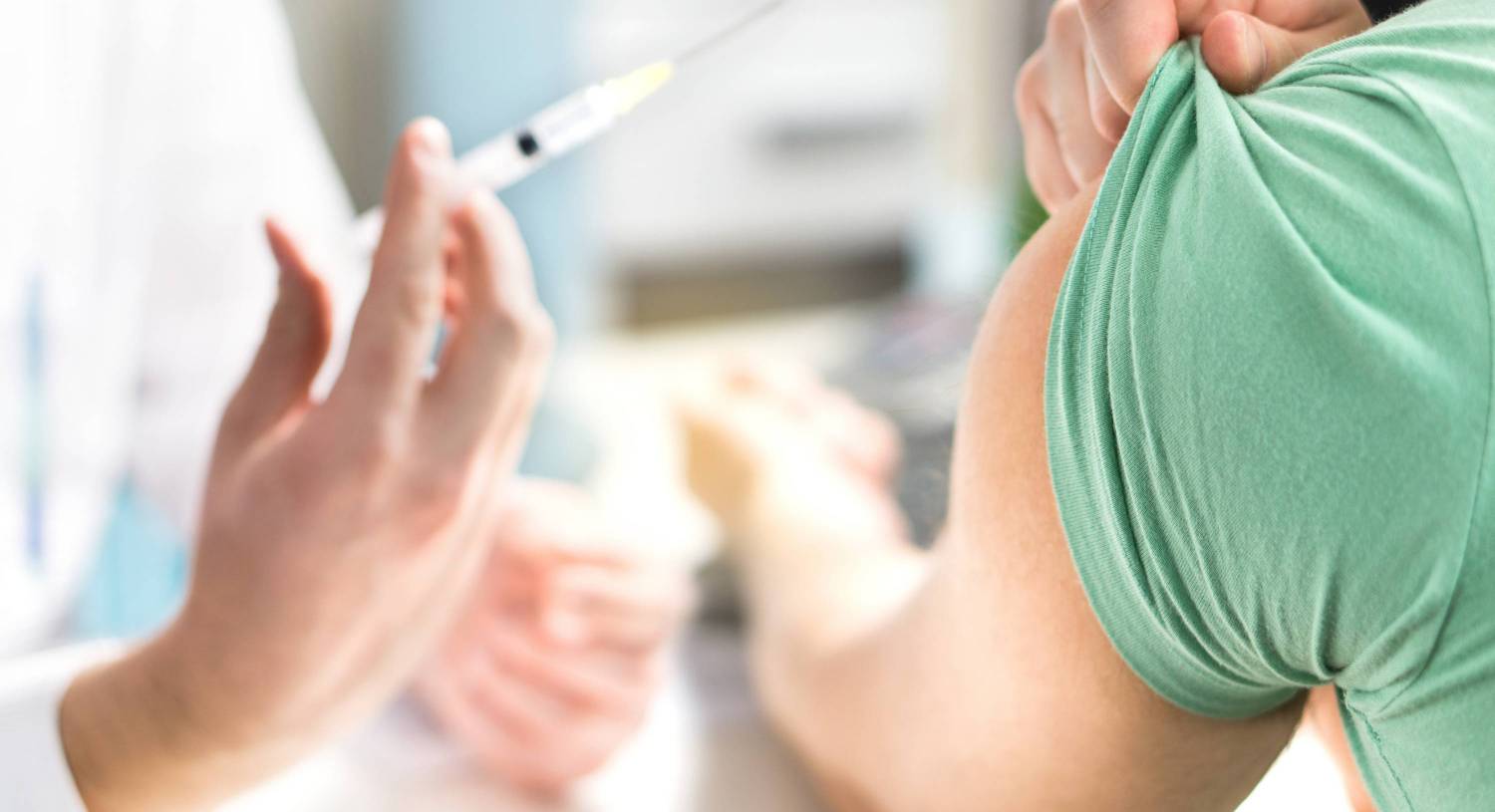 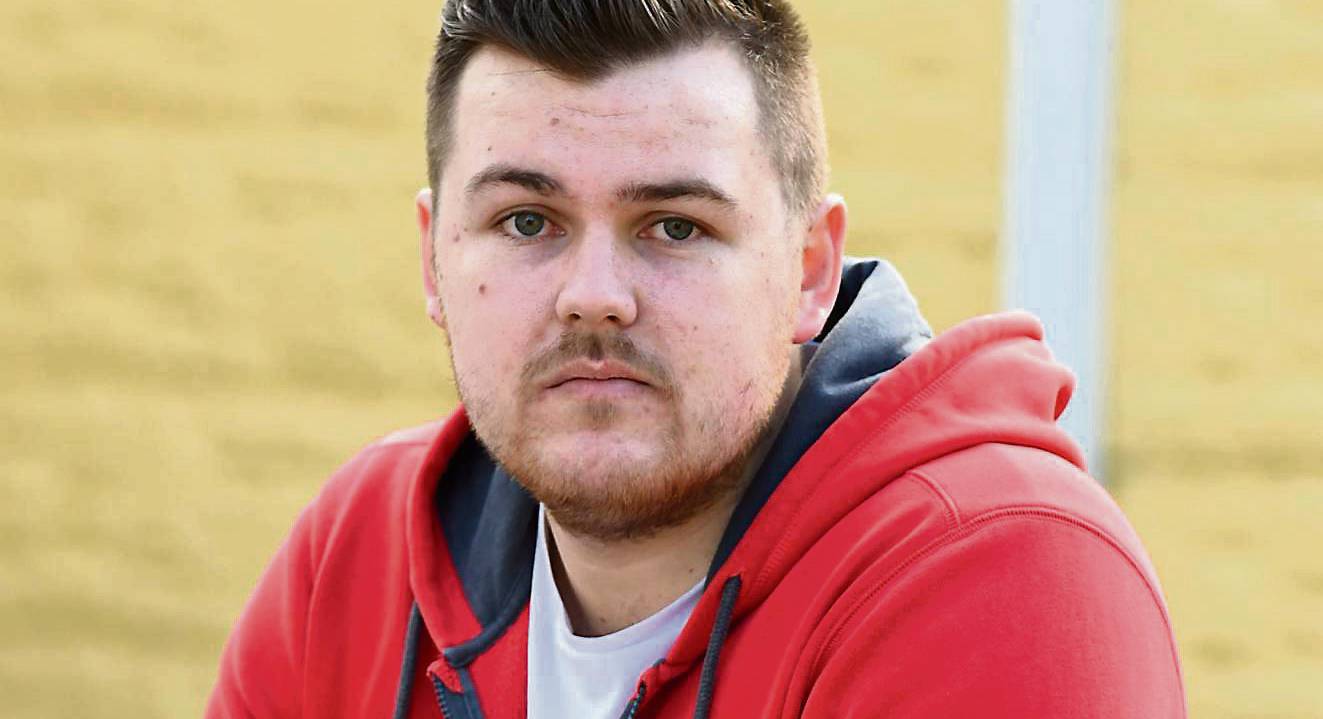