House prices are boosted near Dart and Luas Green Line stations, but not along the Luas Red Line, according to a new report. 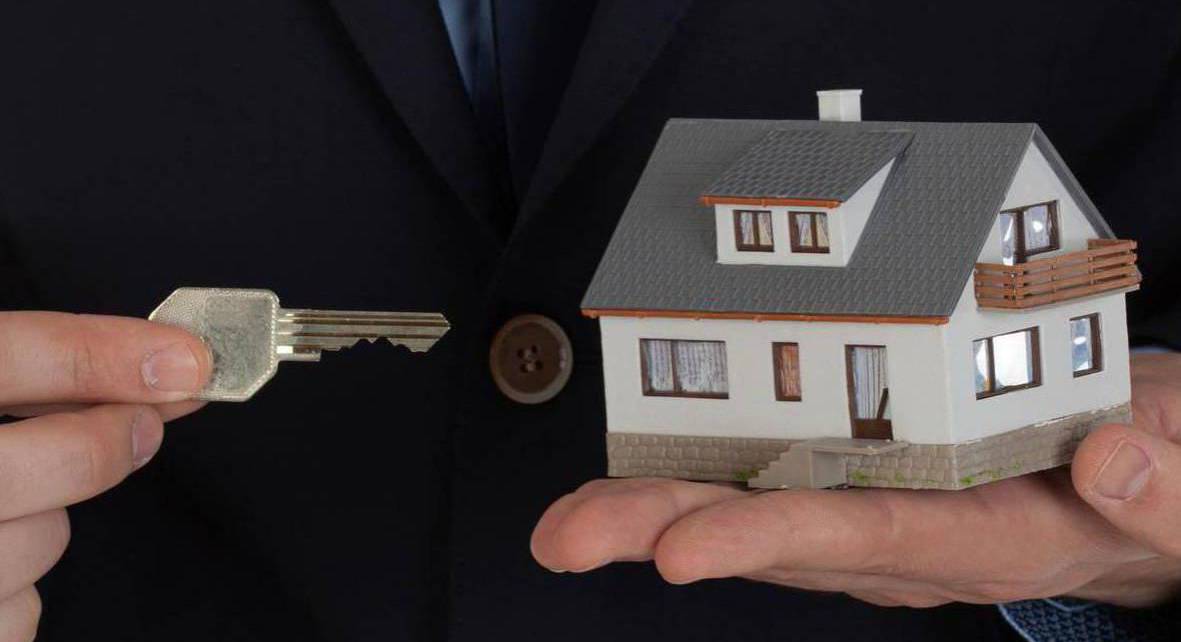