Beyond party town, it’s the place to begin exploring the great outdoors 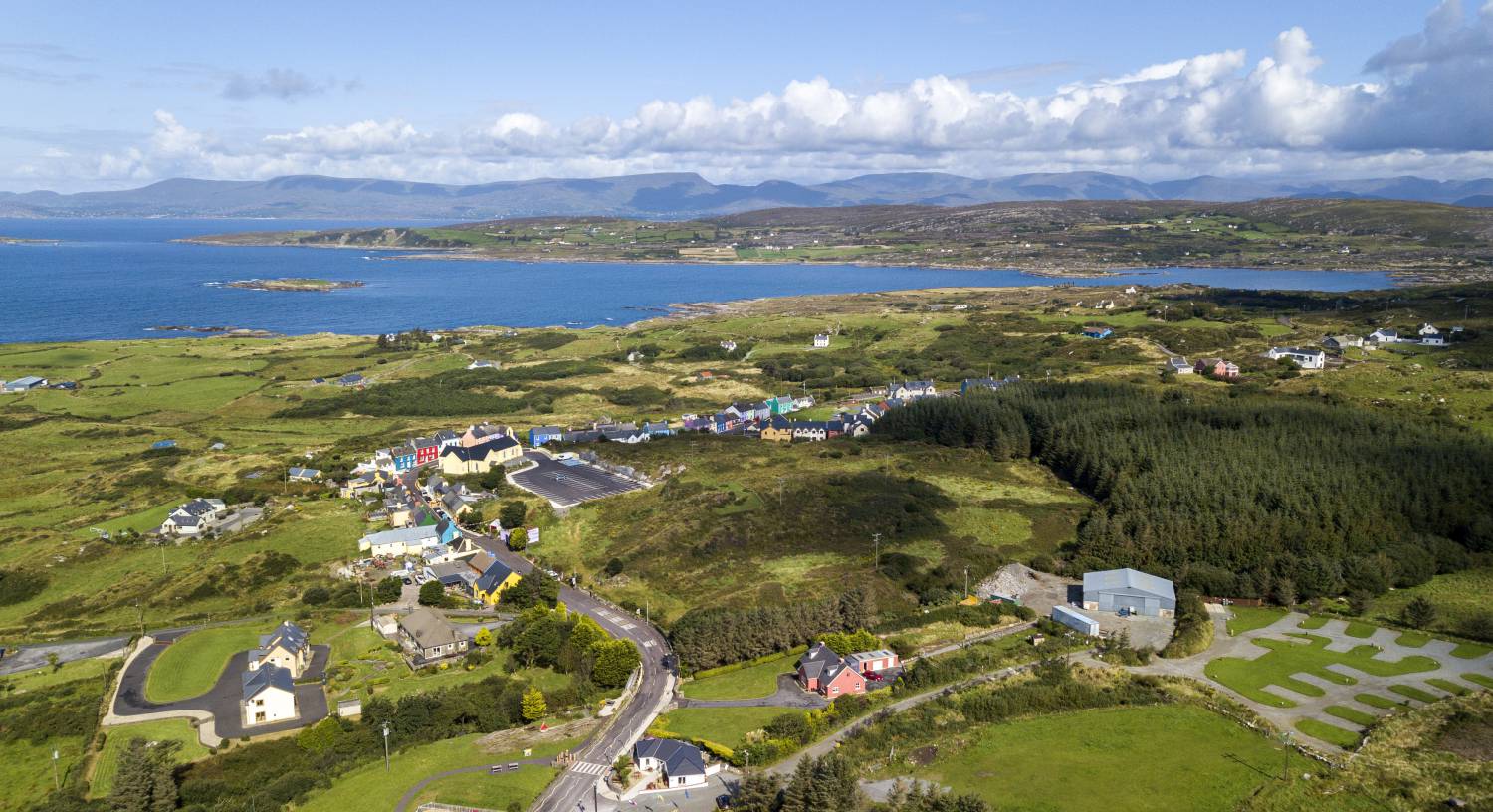