What could be the world’s most valuable biscuit is to be sold at auction. 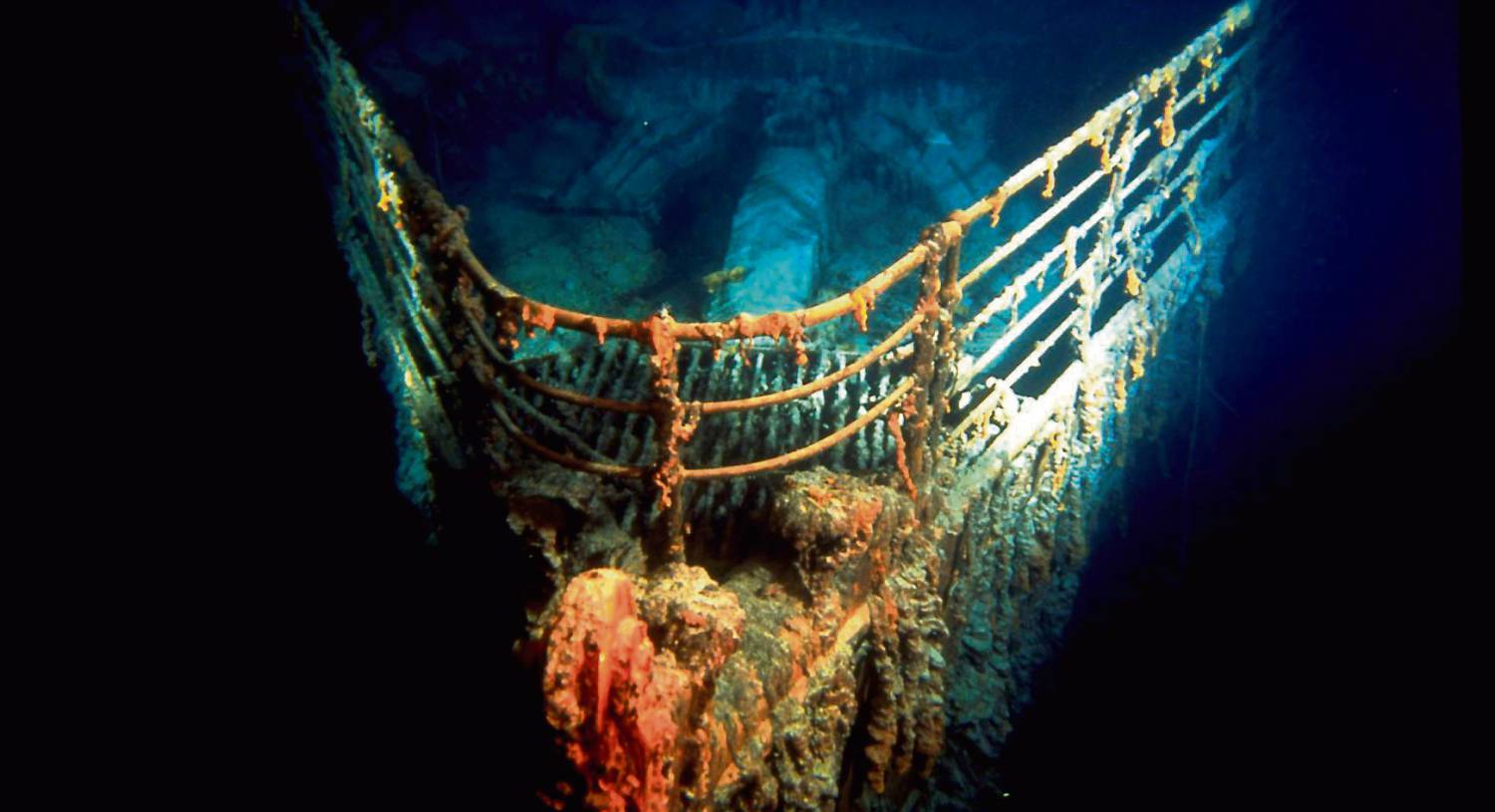