Tourist numbers in Dungarvan, Co Waterford, have increased considerably after the local tourist office moved from a side street to a main street location and initiated a ‘meet and greet’ for coach tours. 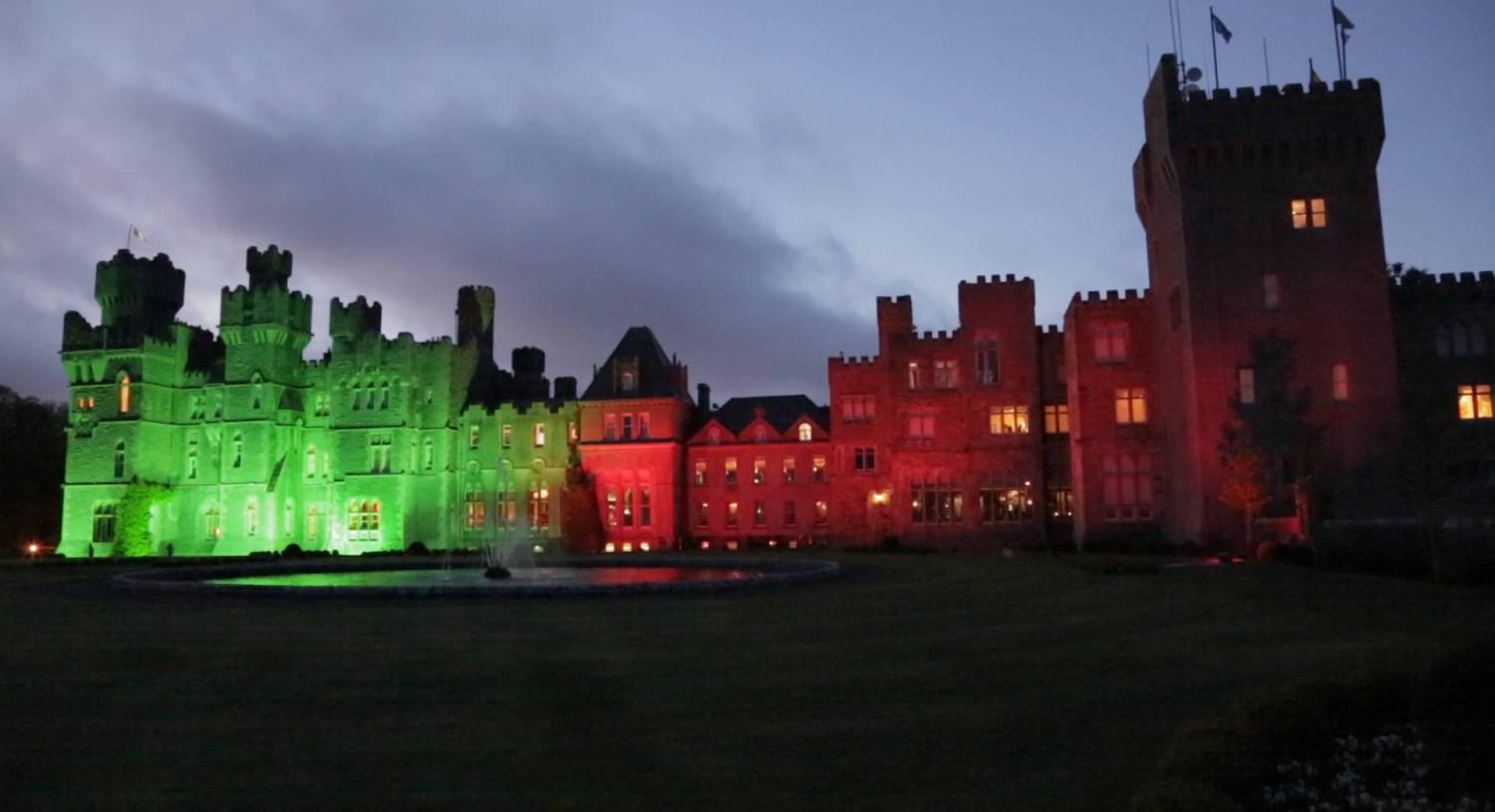