The Government is very aware the country’s corporate tax regime has to be changed, according to the economist who has drawn up a blueprint to plug tax loopholes for multinationals. 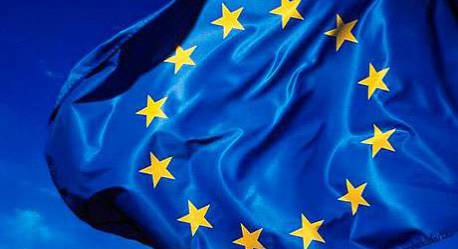