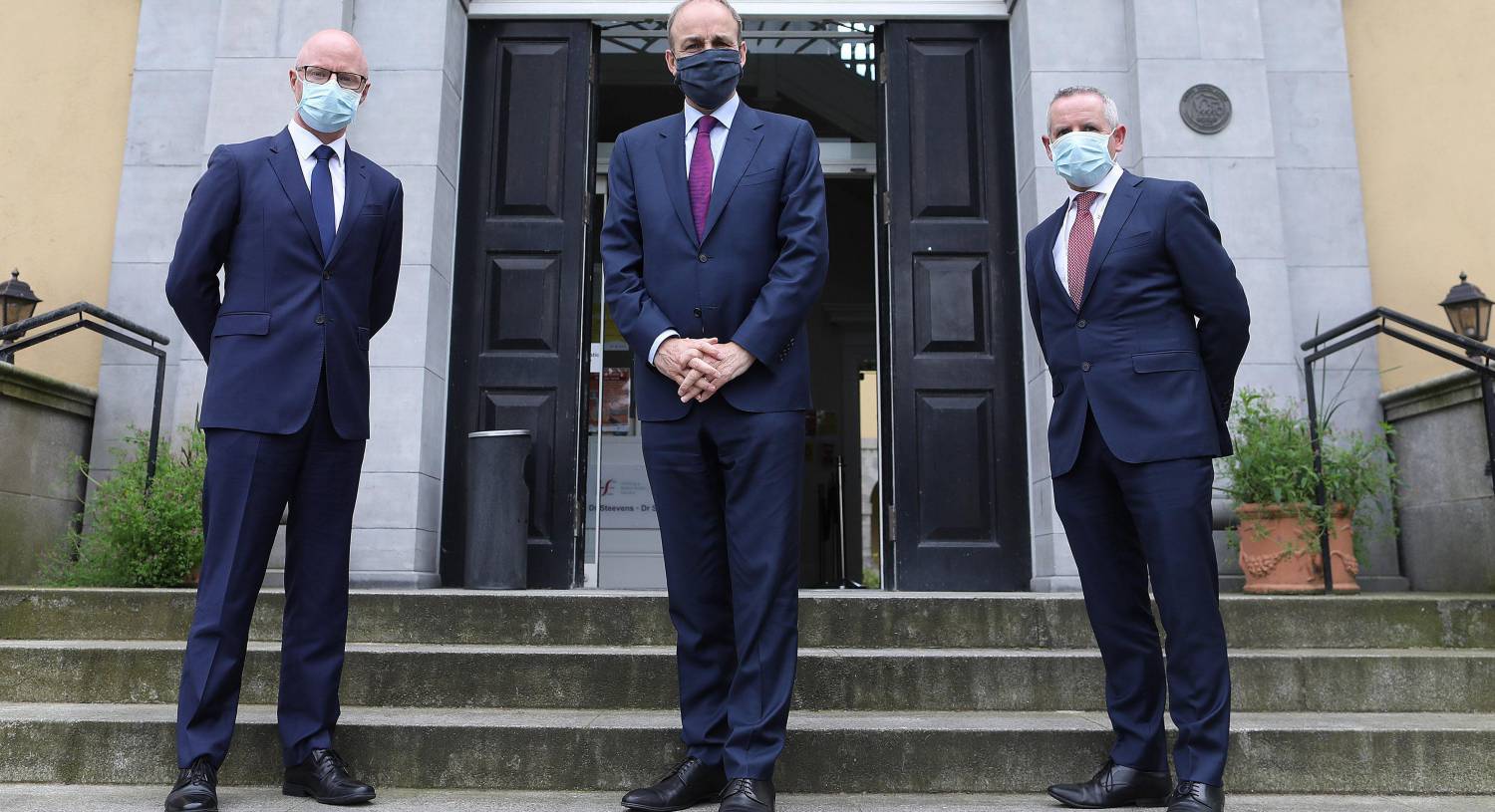 Construction to resume on new children's hospital from Monday