A fast-track planning process for large developments and a special ‘use it or lose it’ infrastructure fund for local authorities are options being considered to help solve the housing crisis, Housing Minister Simon Coveney has said. 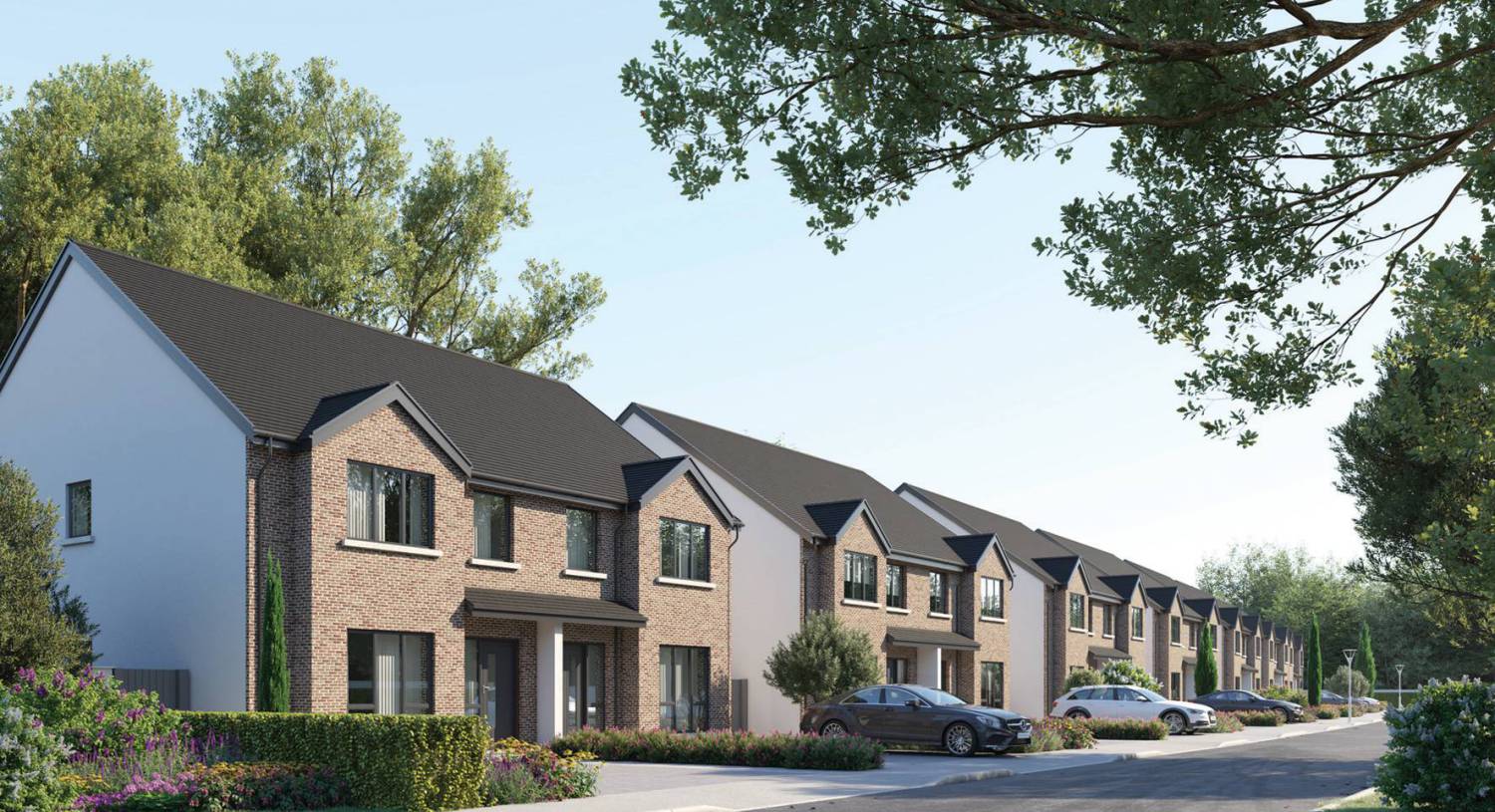 From the 70s to the 00s, these were the beauty products that defined your teenage years

Jojo Moyes: My life in books