RTÉ chiefs will appear before an Oireachtas committee today to address concerns over ending the longwave radio service.

Homes from Mayo, Tyrone and Cork tonight on RTÉ series Home of the Year 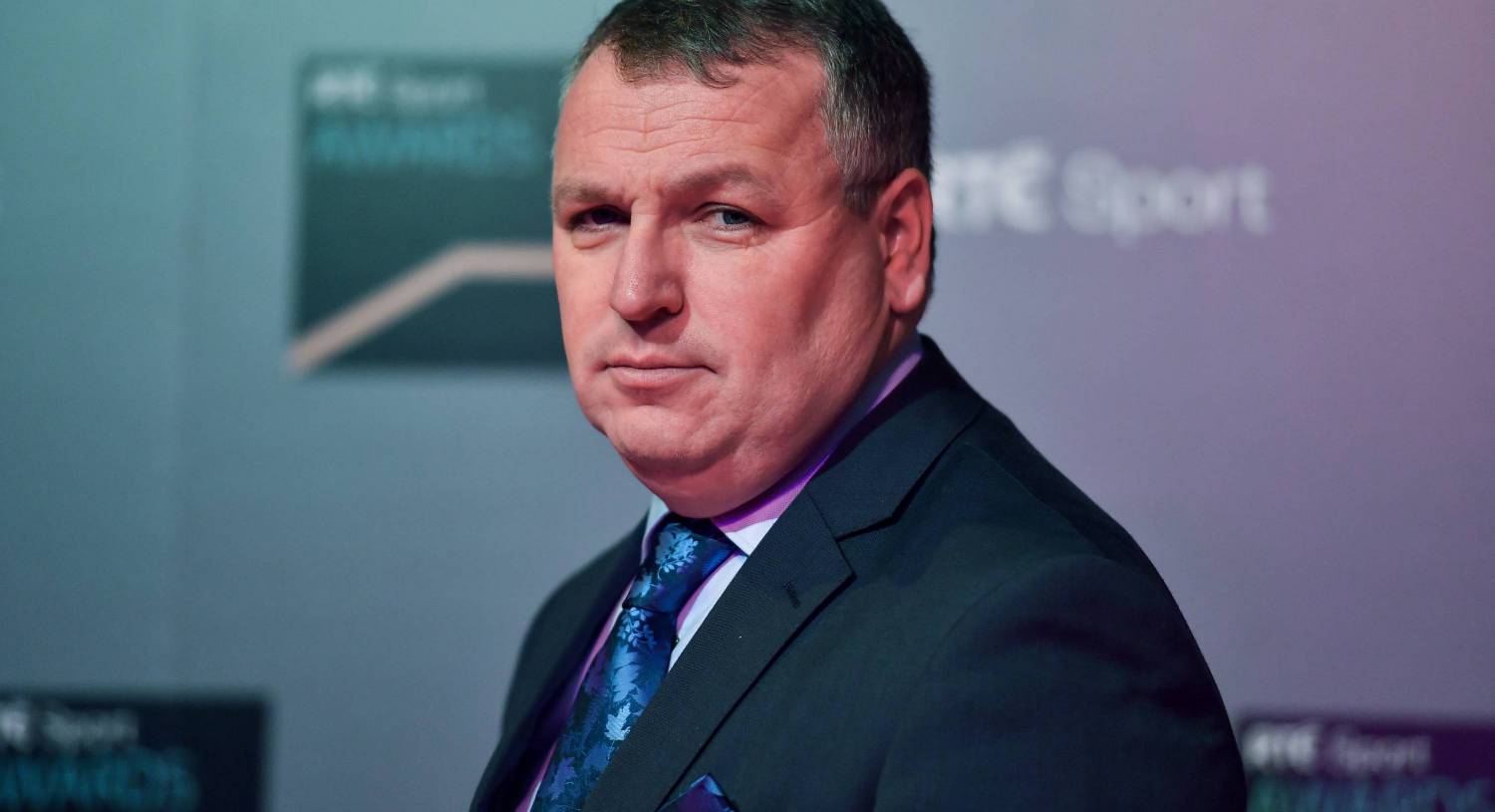 Policy fail? Insistence that state exams go ahead in June is glib and ignorant

World of wonder: What to do with the children outdoors

Learning Points: Keeping children on a healthy and happy regime

Mum's The Word: Pressure to be productive in a world of online classes