RTÉ refused a third of the Freedom of Information (FOI) requests submitted to the national broadcaster in the first half of this year. 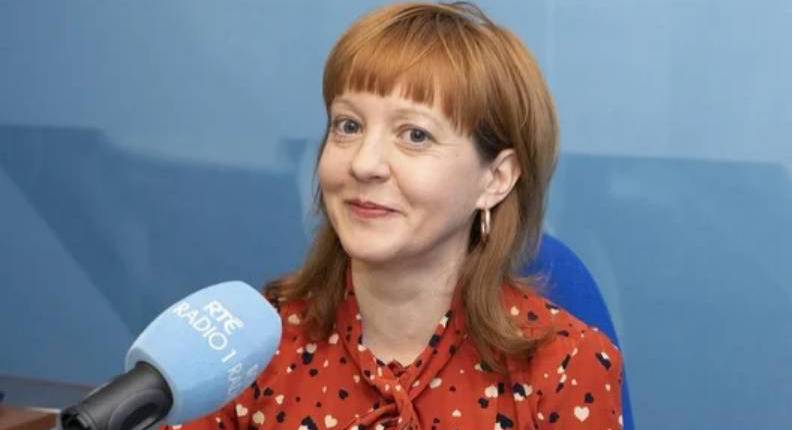