A record number of students are in line to take higher- level Leaving Certificate maths on Friday. 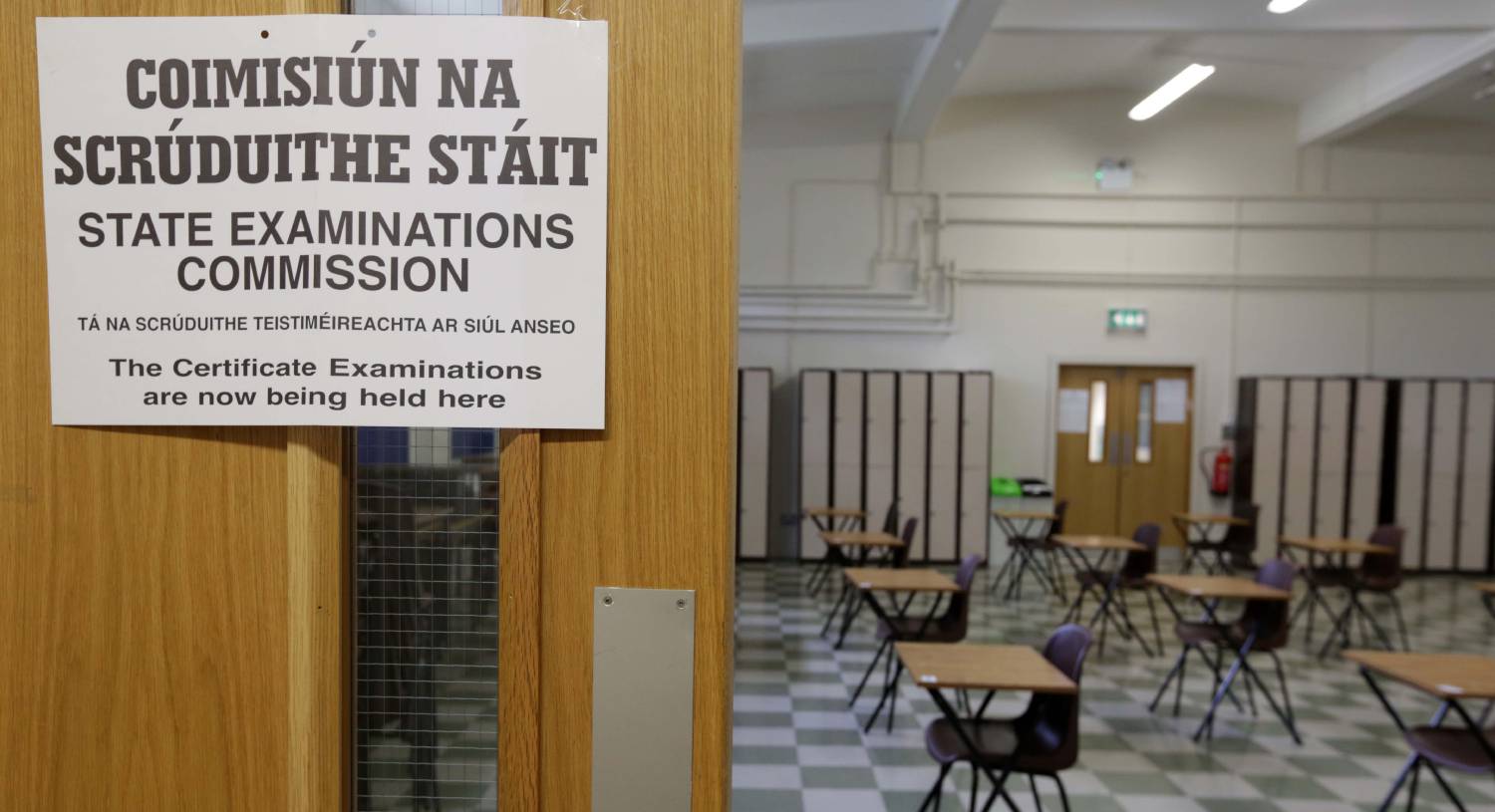 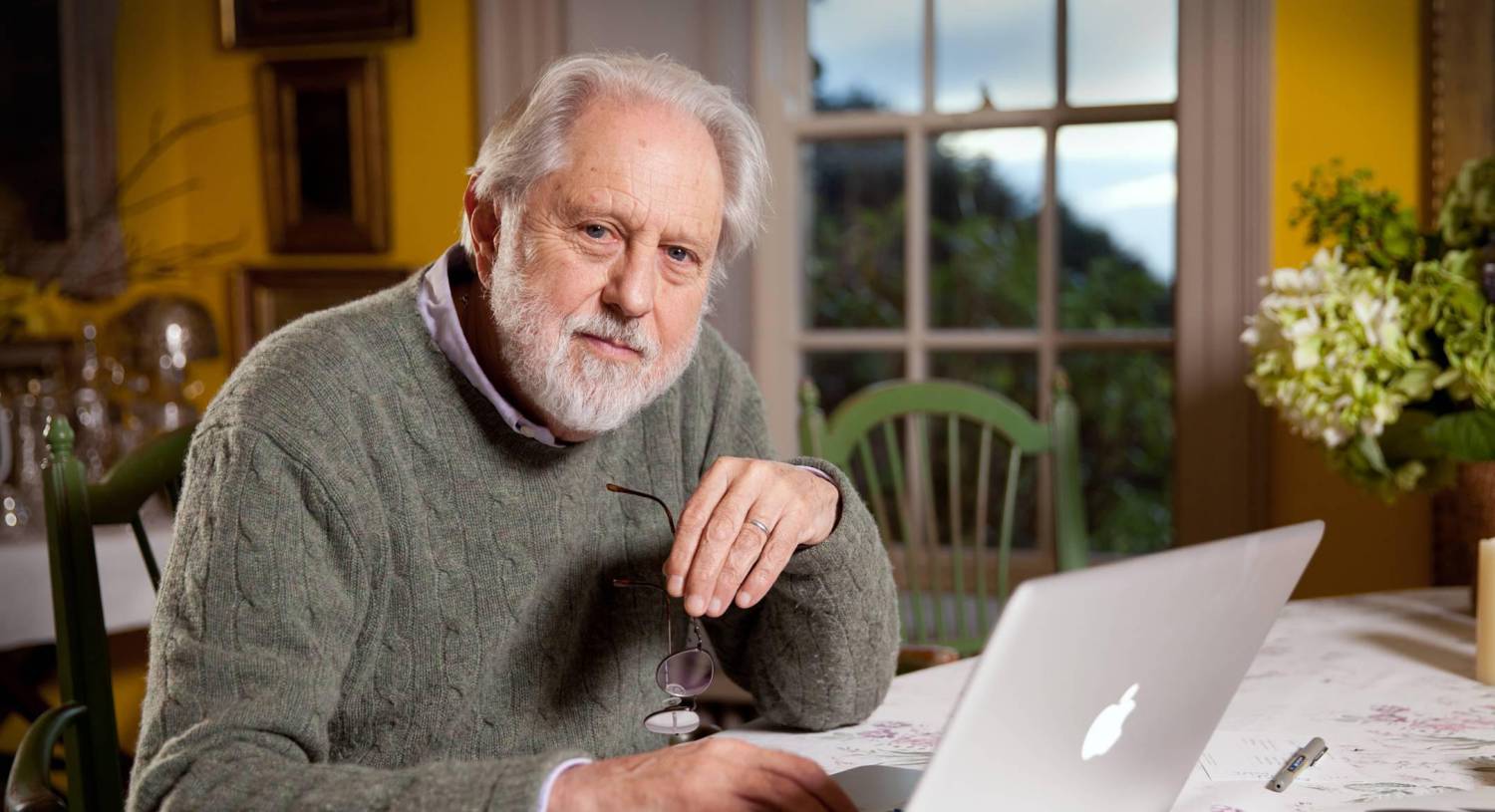